19 Places to Visit in Italy

by Architect K.A.
Reading Time: 3 mins read
0 0
A A
0
SHARES
21
VIEWS
Share on FacebookShare on TwitterPin to Pinterest

Italy is a country in Southern Europe. Together with Greece, it is acknowledged as the birthplace of Western culture. Not surprisingly, it is also home to the greatest number of UNESCO World Heritage Sites in the world. High art and monuments are to be found everywhere around the country.

It is also famous worldwide for its delicious cuisine, its trendy fashion industry, luxury sports cars and motorcycles, diverse regional cultures and dialects, as well as for its beautiful coast, alpine lakes and mountain ranges (the Alps and Apennines). No wonder it is often nicknamed the Bel Paese (the Beautiful Country).

Two independent mini-states are surrounded entirely by Italy: San Marino and Vatican City. While technically not part of the European Union, both of these states are also part of the Schengen Area and the European Monetary Union (EMU). Apart from different police uniforms, there is no evident transition from these states and Italy’s territory, and the currency is the same. Italian is also the official language in both countries. 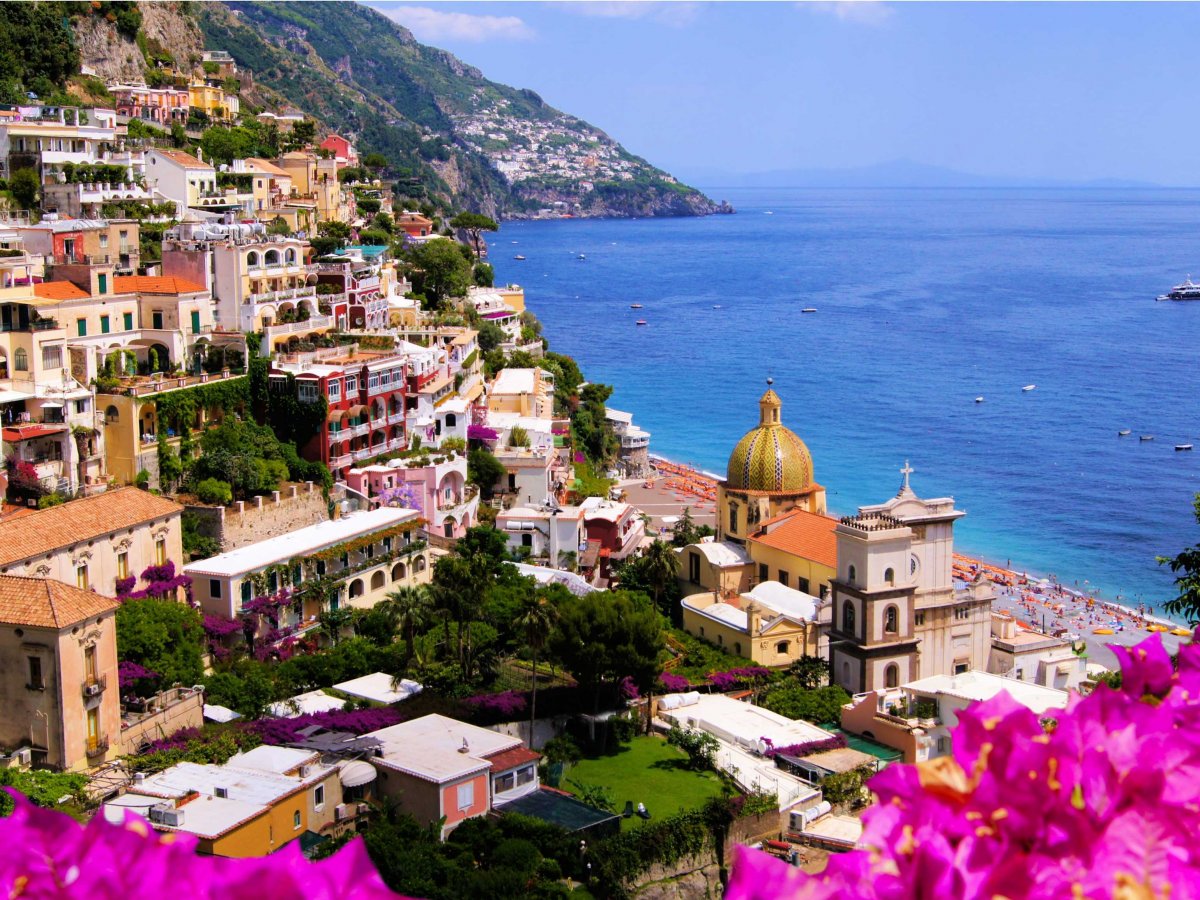 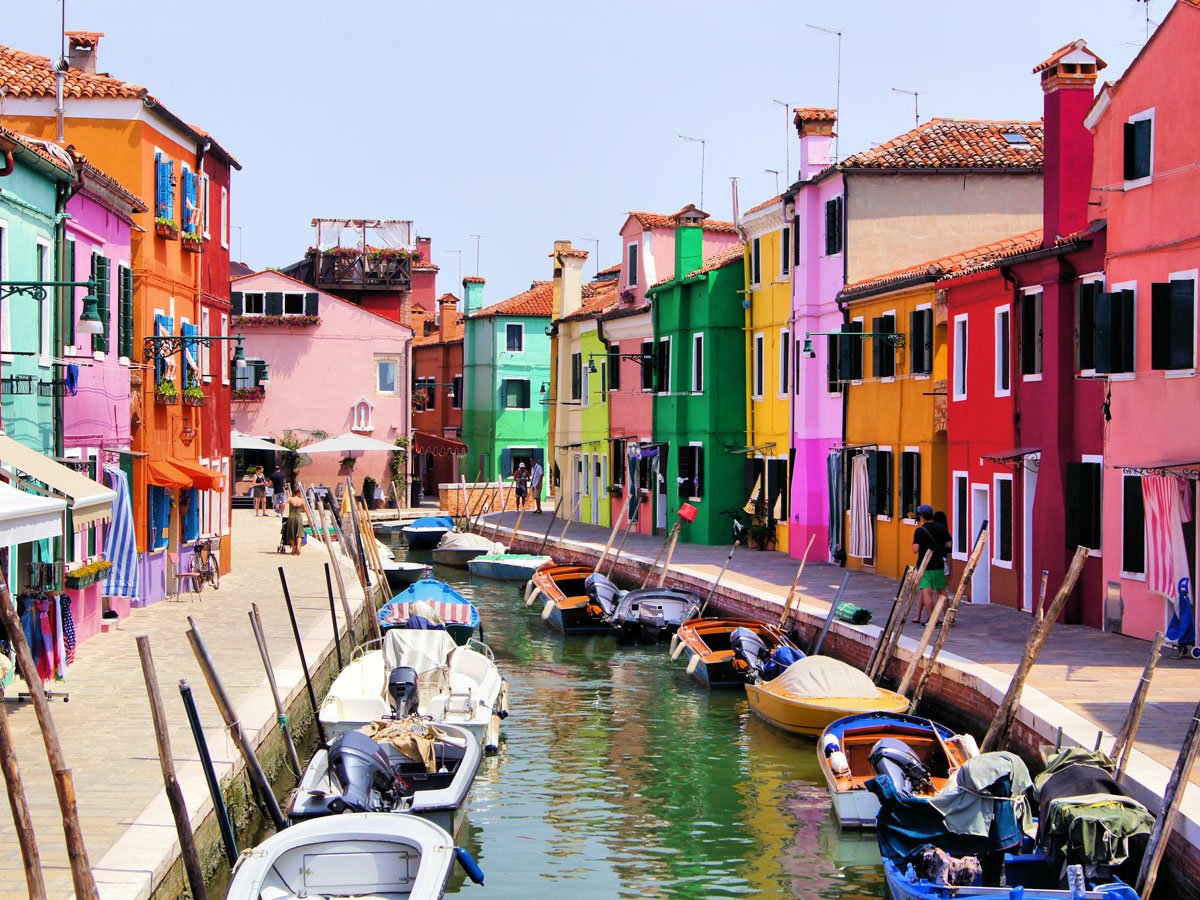 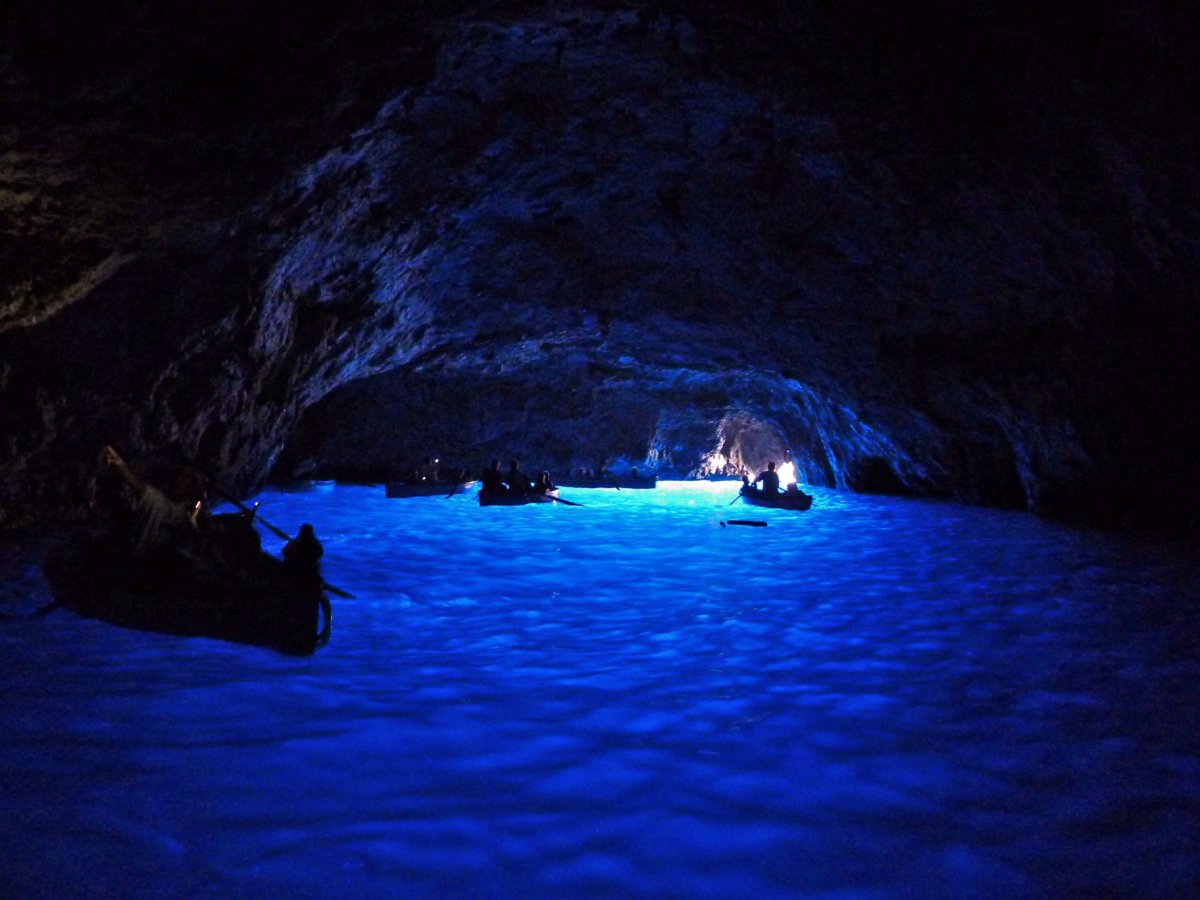 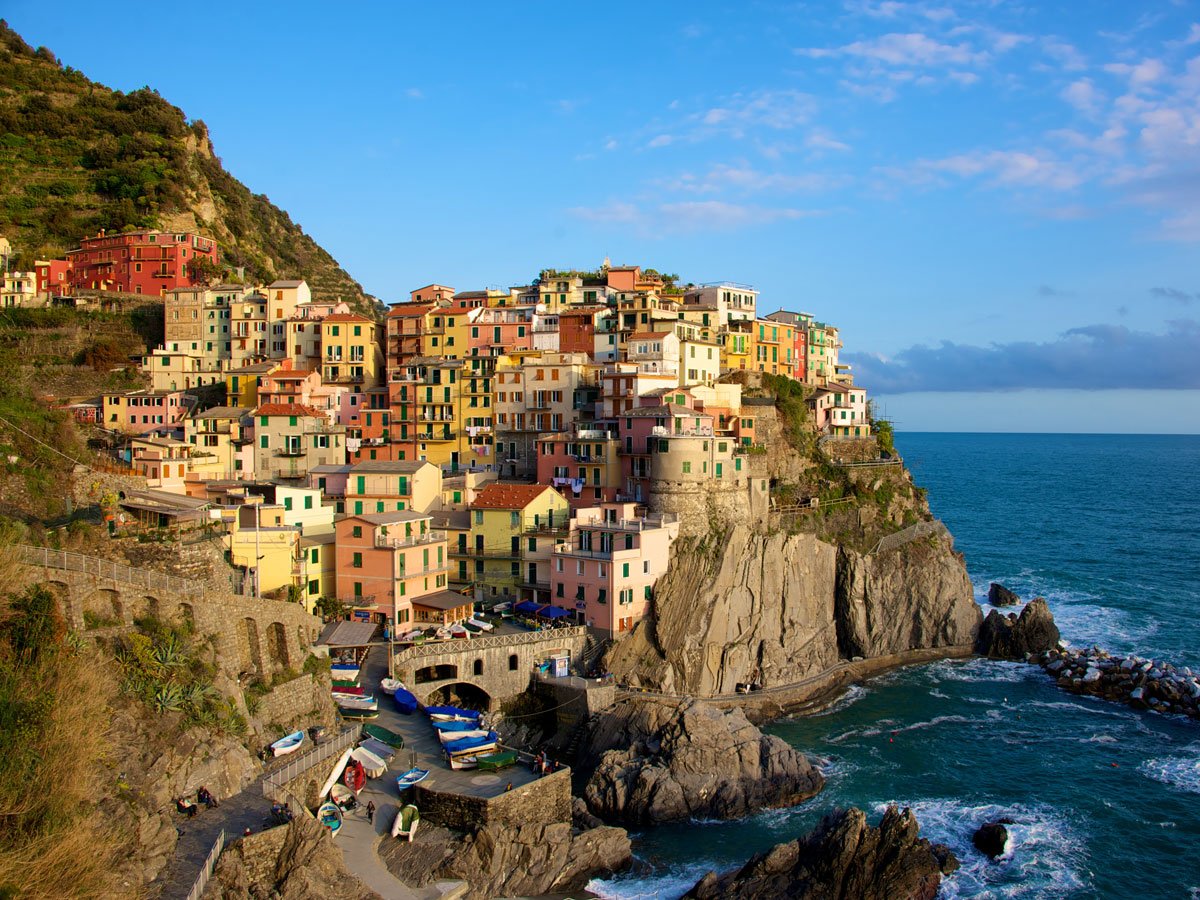 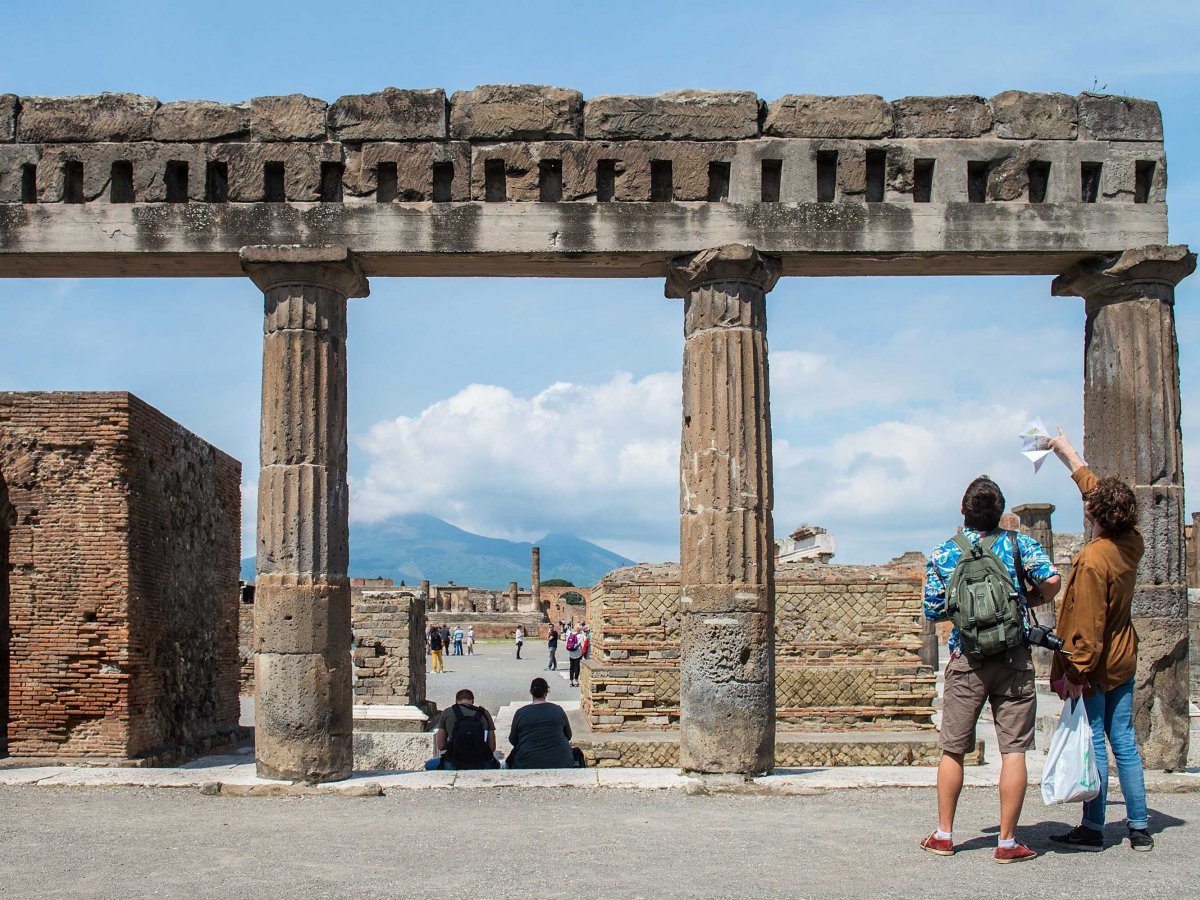 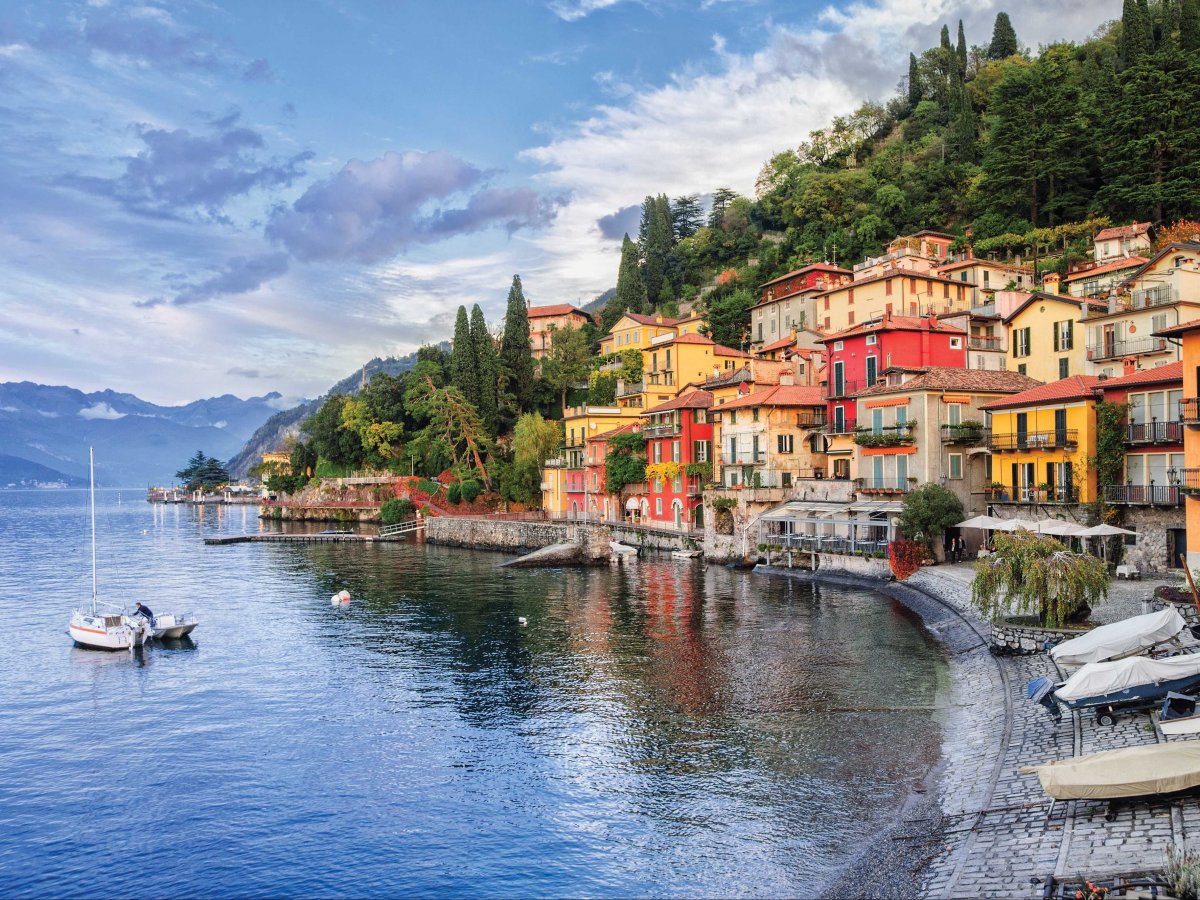 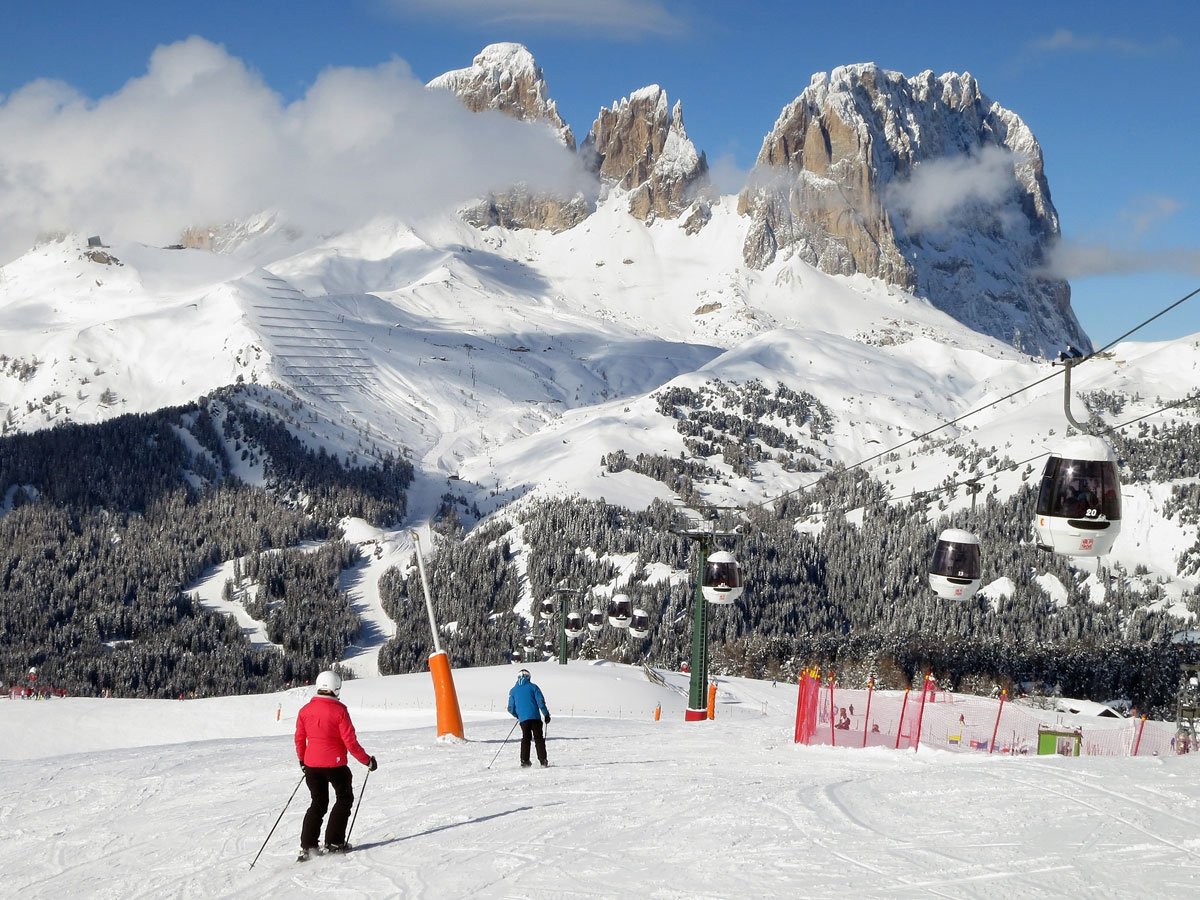 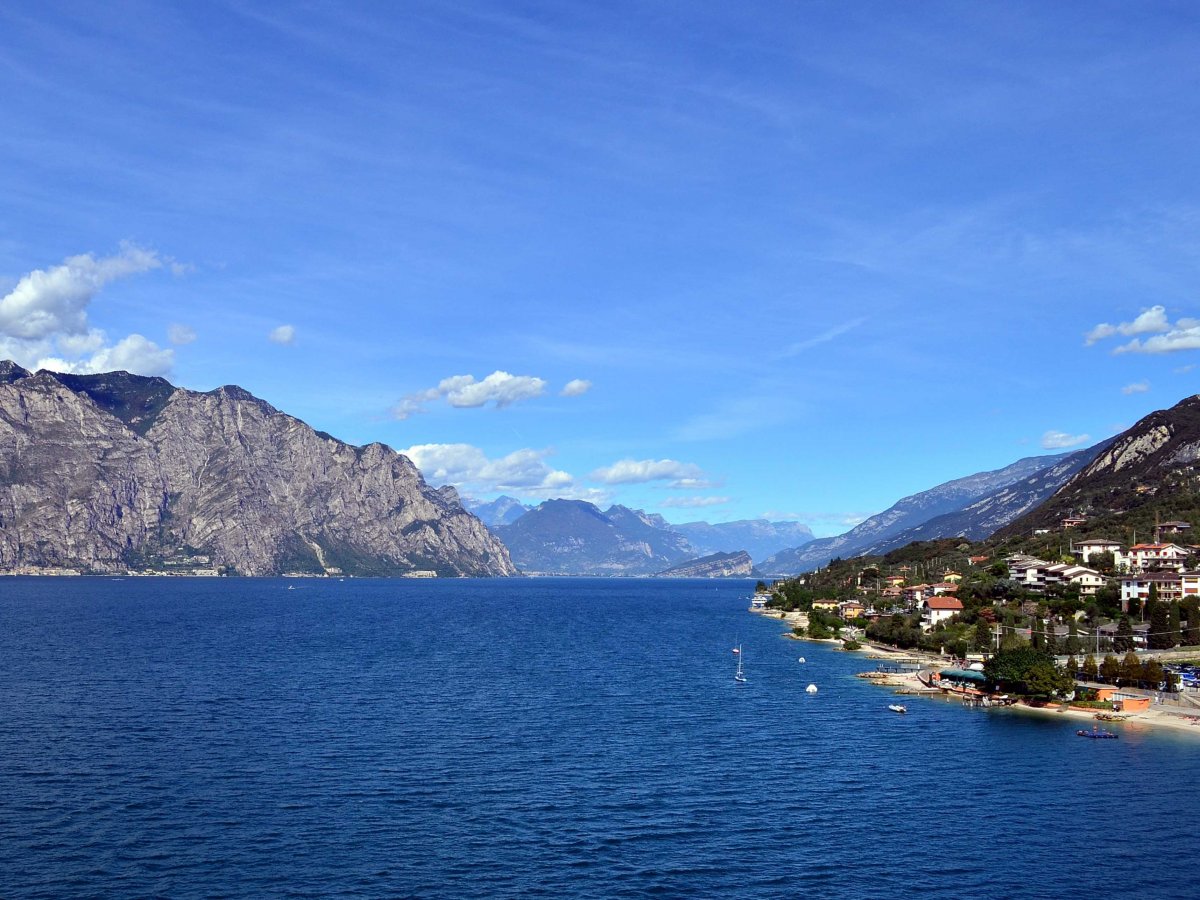 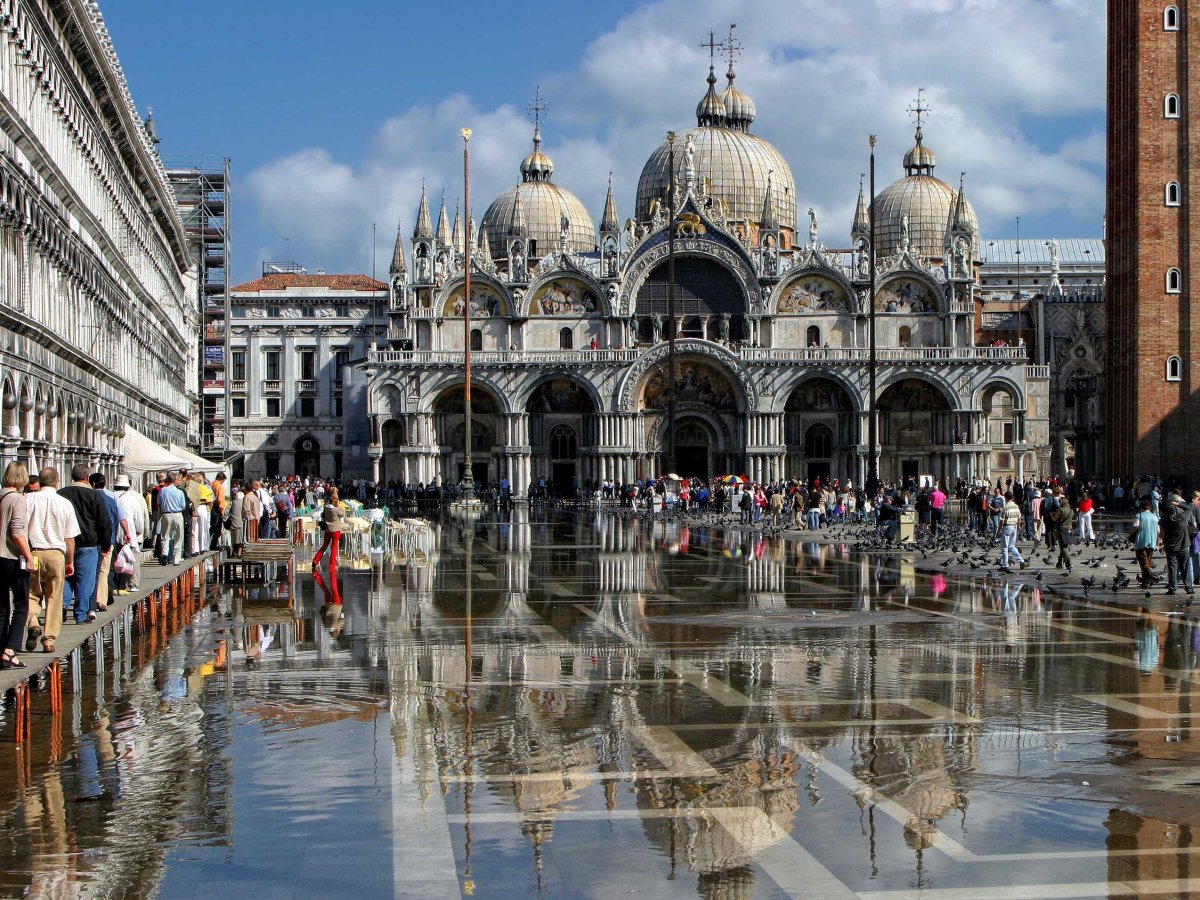 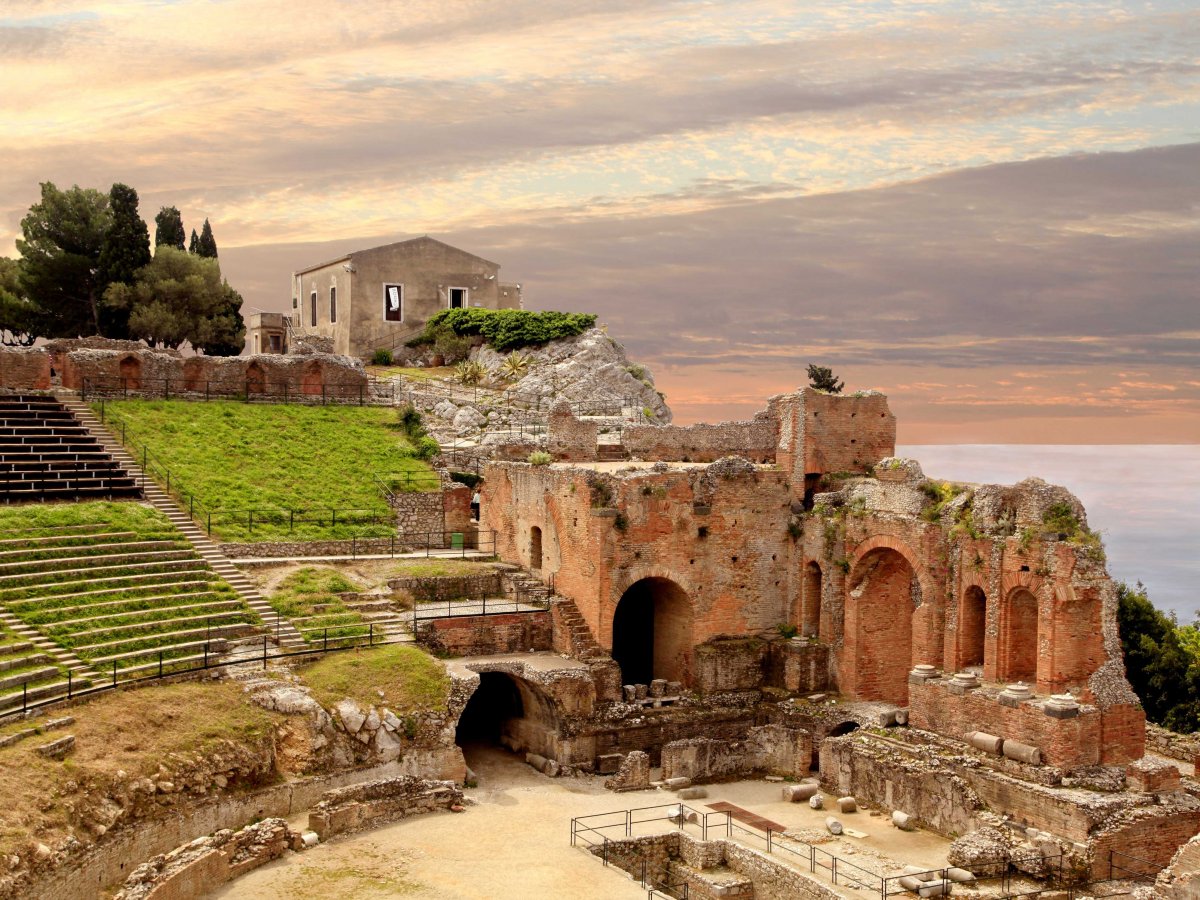 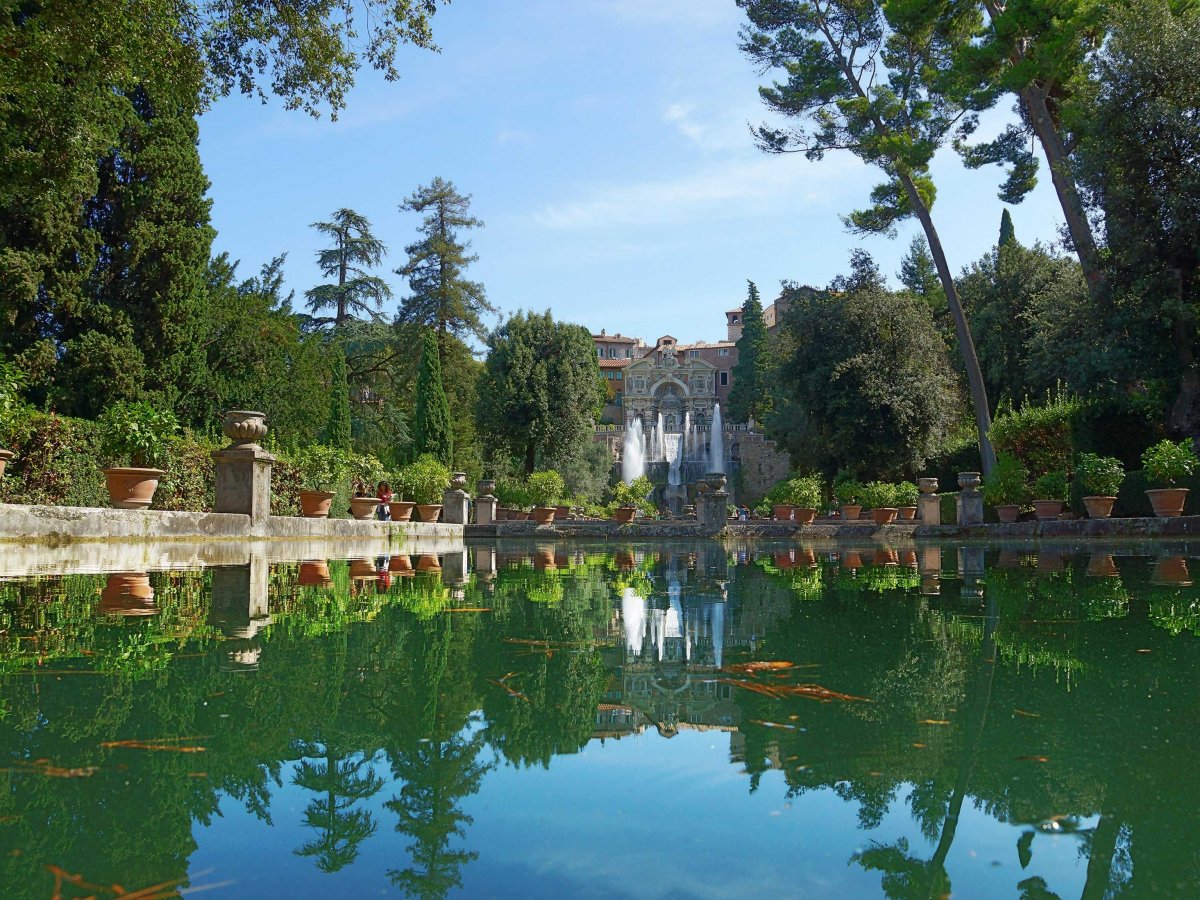 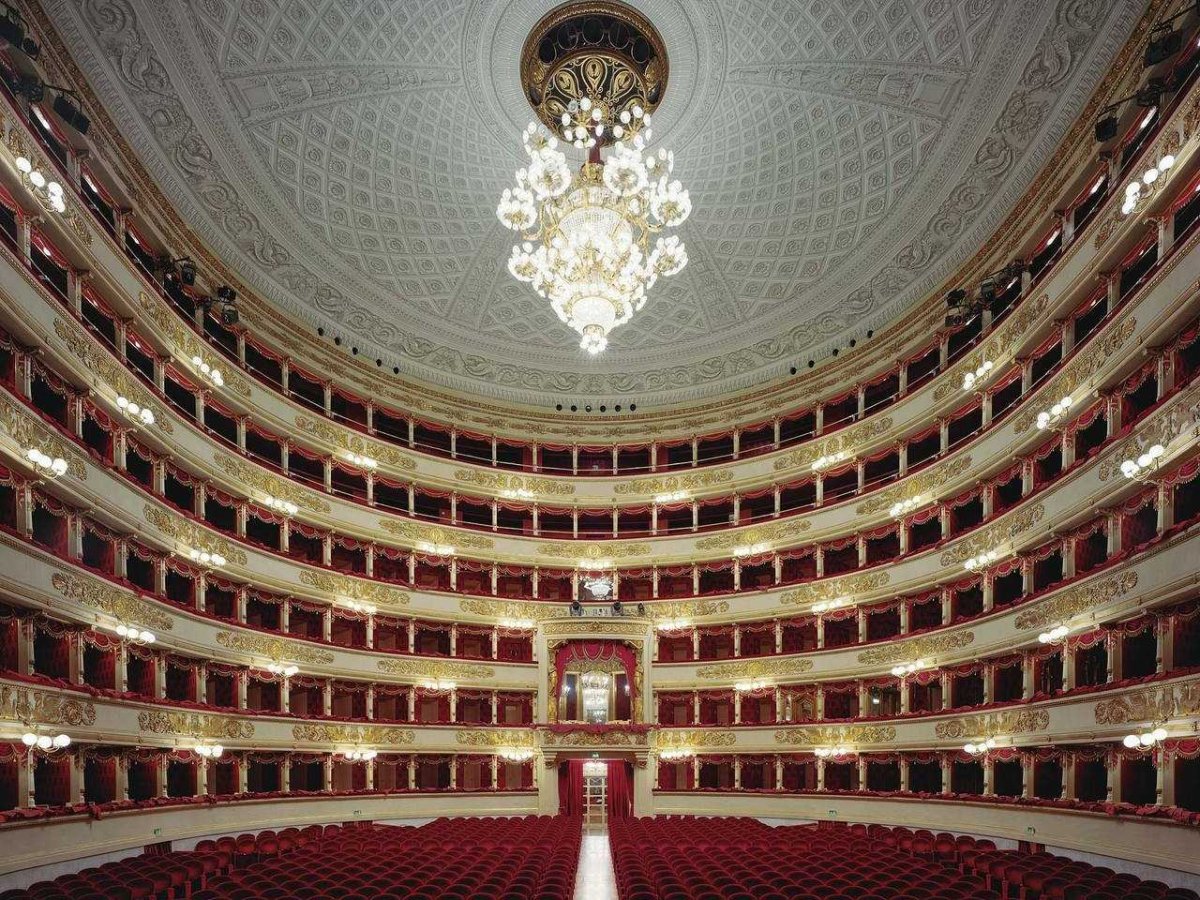 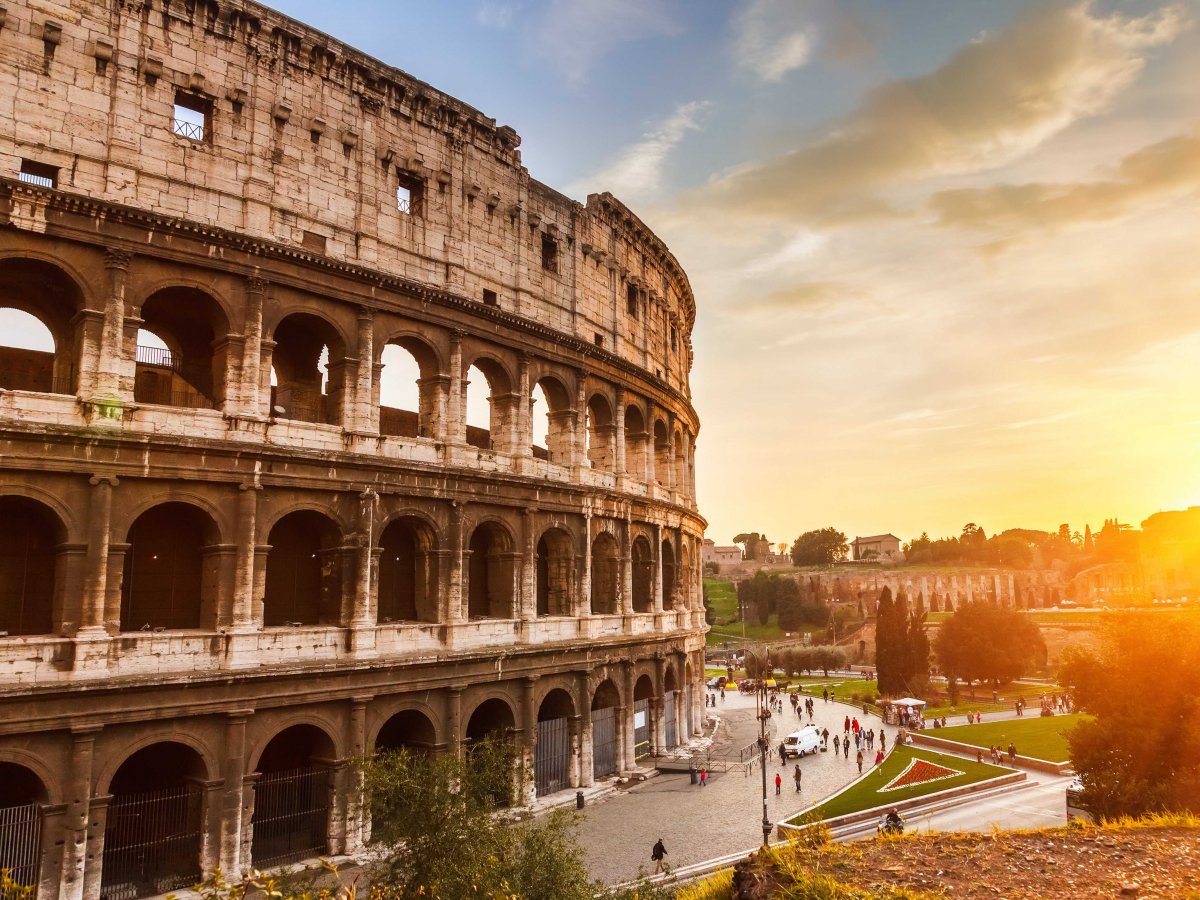 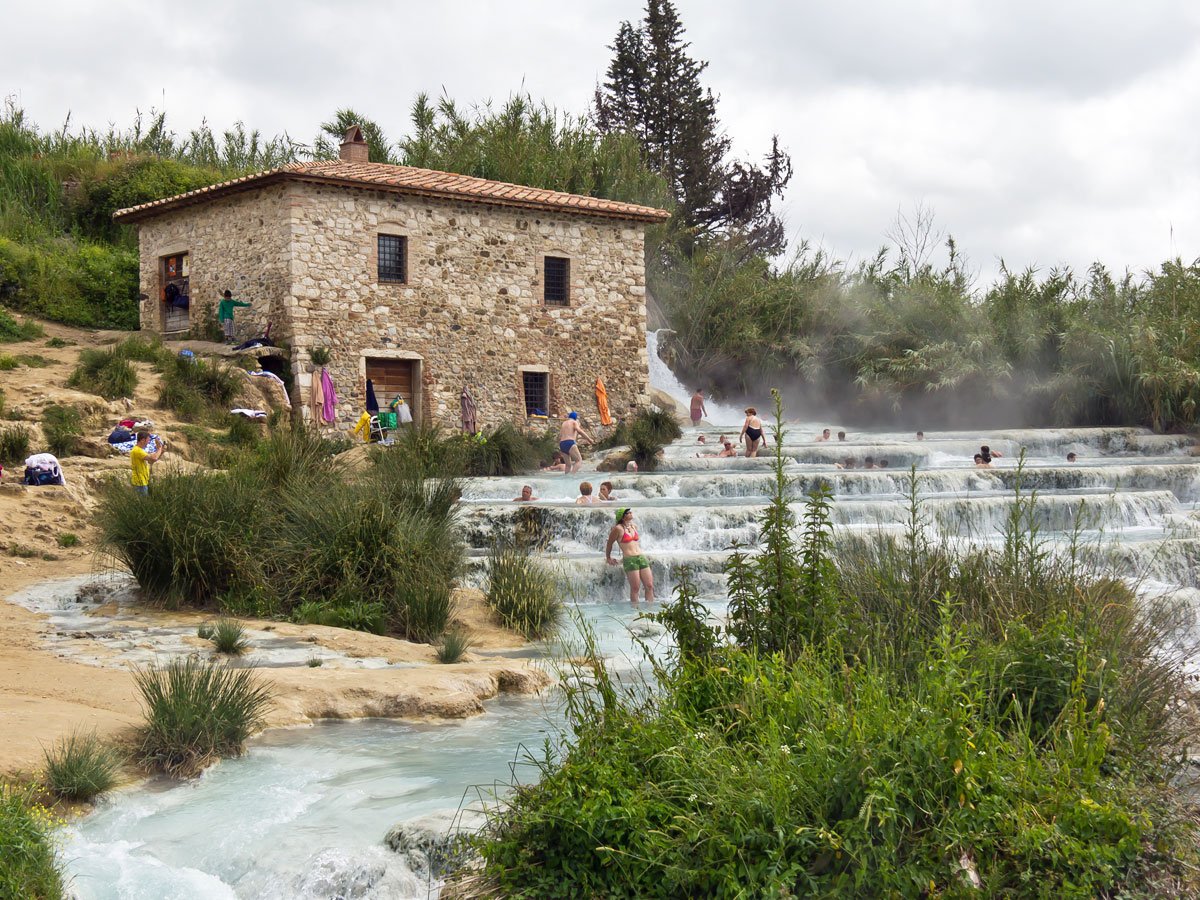 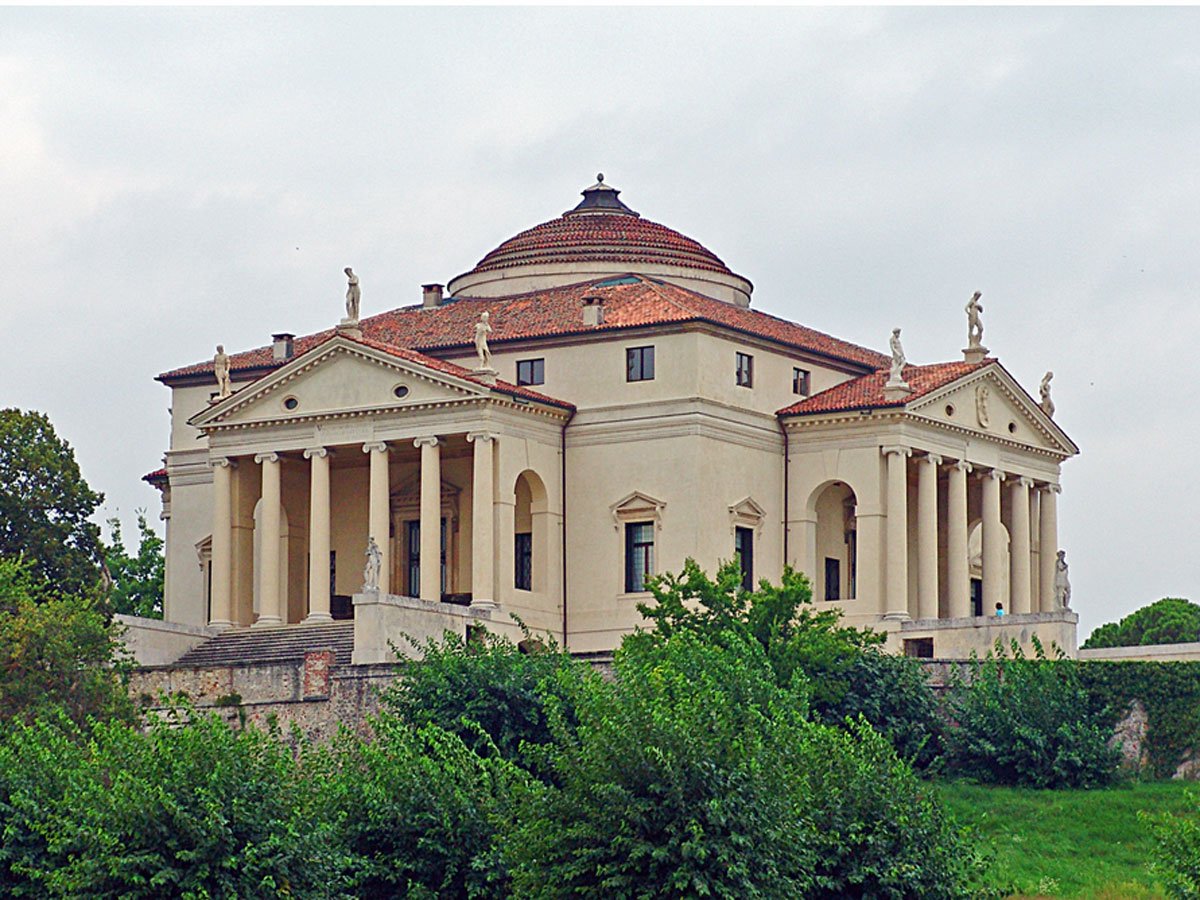 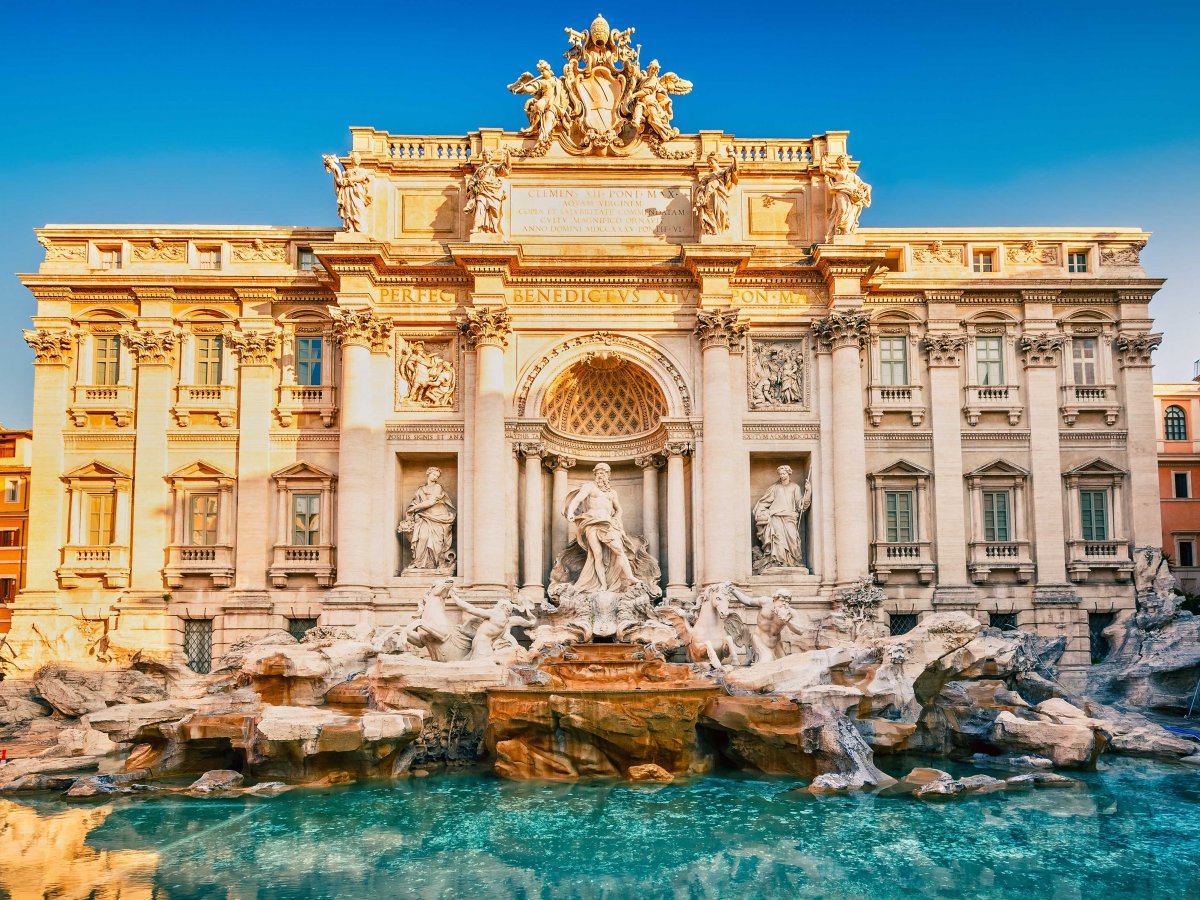 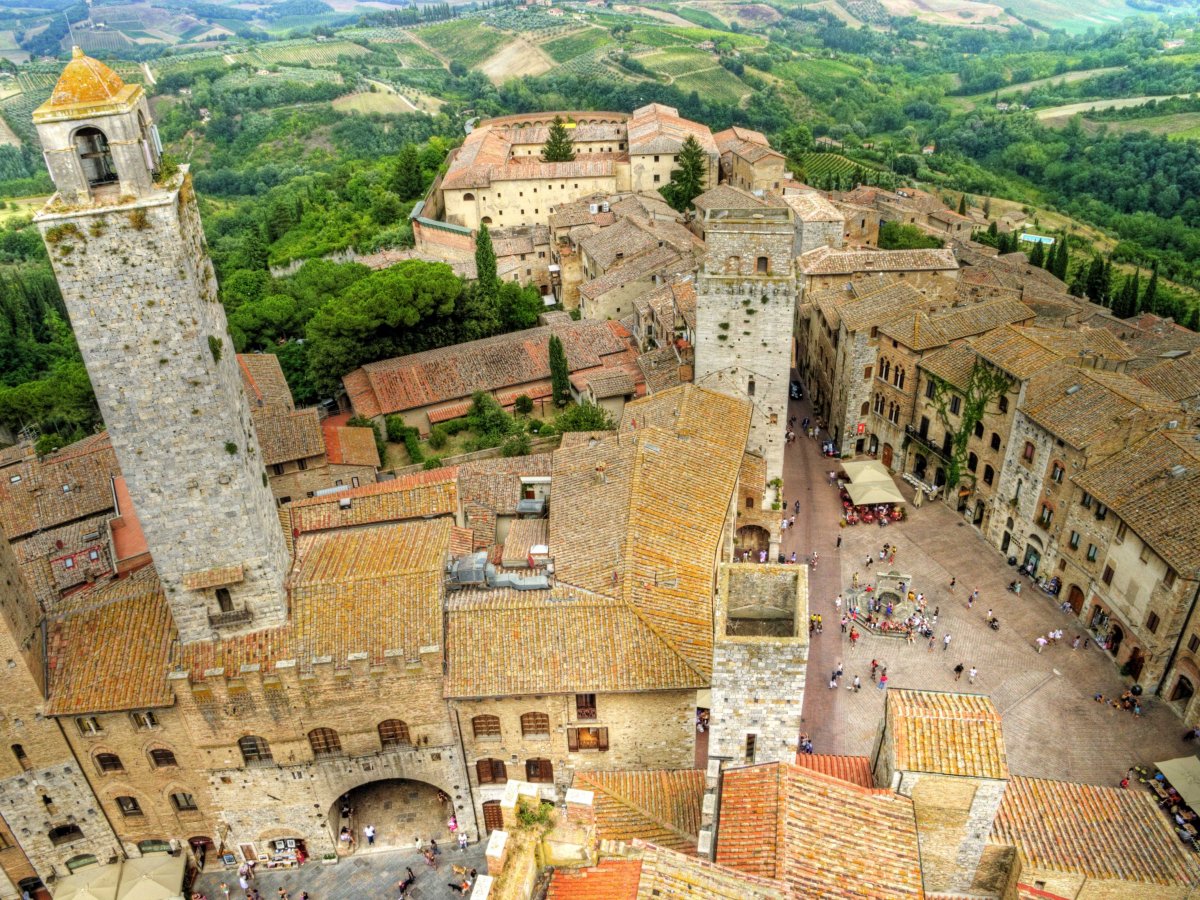 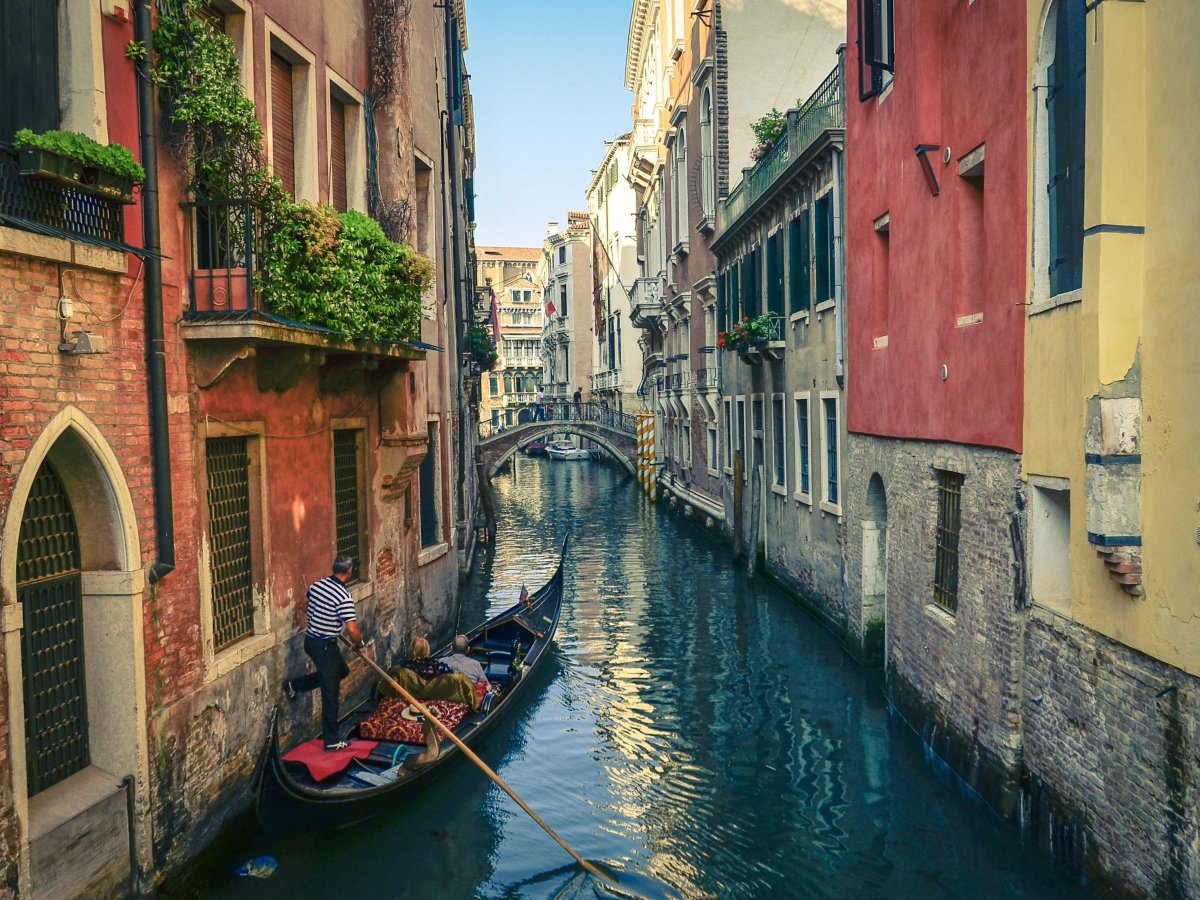 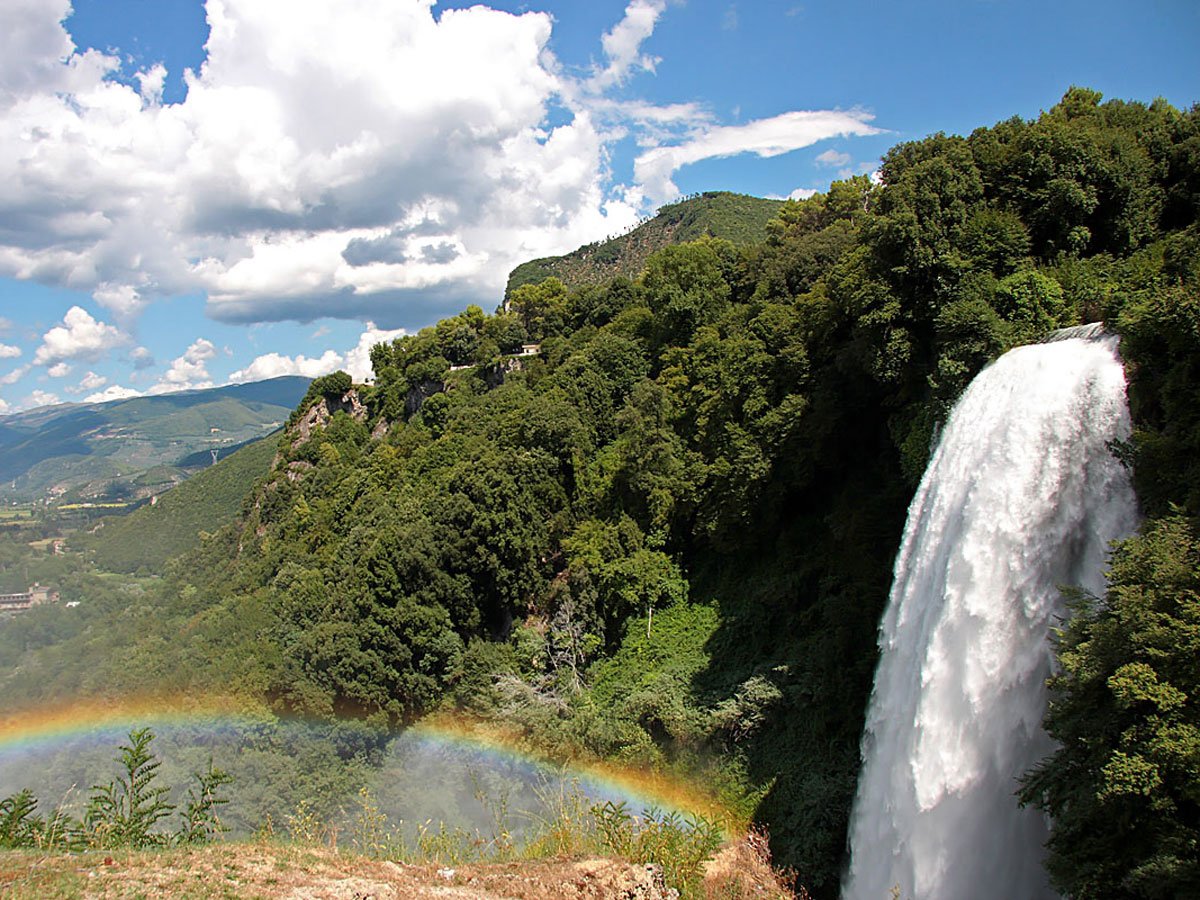 30 Spots for a Perfect Nap

PARKROYAL on Pickering by WOHA

PARKROYAL on Pickering by WOHA