Your life has been a lie.

01. You’ve probably been ignoring this feature.

Most aluminum foil boxes have press-in tabs that secure the roll in place, so you don’t have worry about it flying out every time you rip off a sheet. 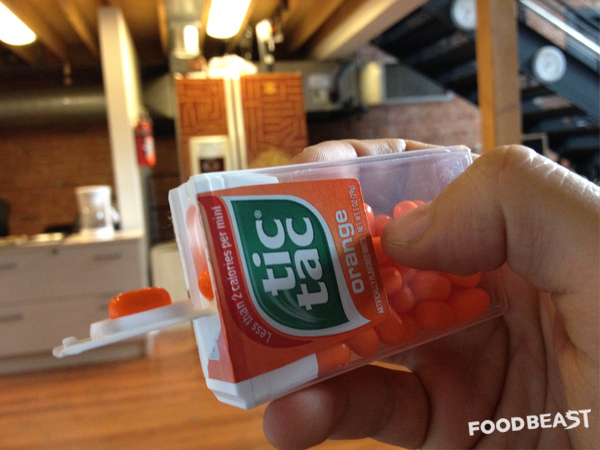 You know how when you violently shake a container of Tic Tacs into your palm it seems as though you always end up with zero or seven? Avoid that altogether by letting a mint gently glide into the tiny lid crevice.

03. Forget to pack a spoon with that applesauce? No problem. 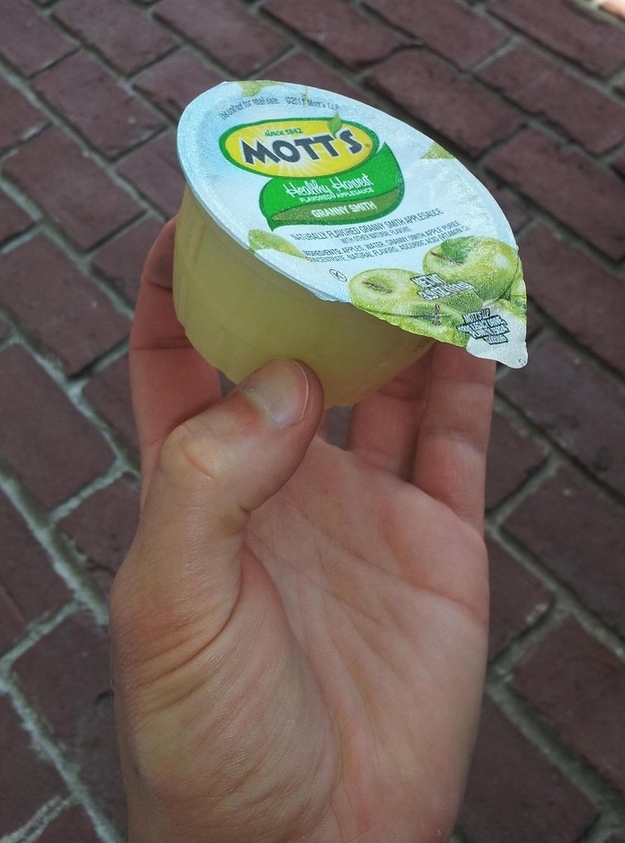 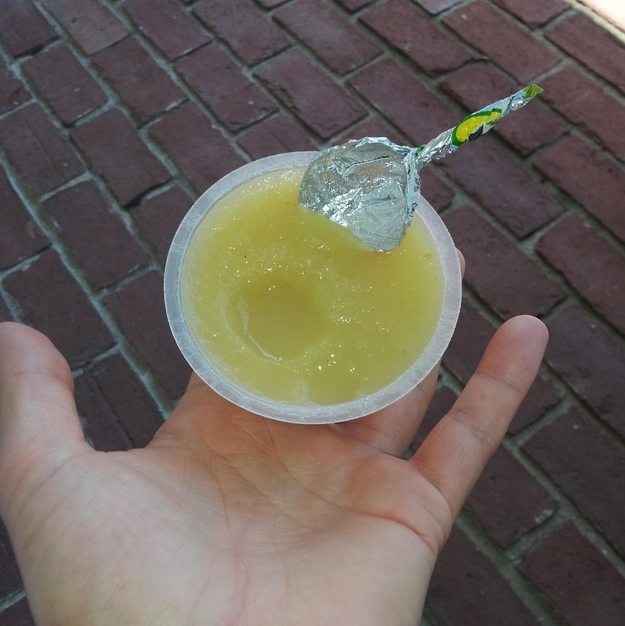 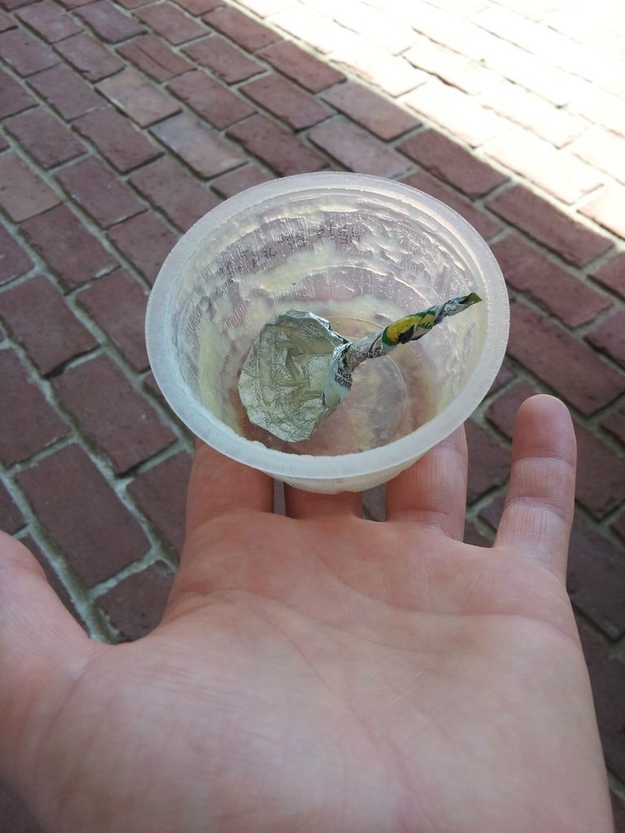 Ever find yourself with an individual cup of applesauce or yogurt and no spoon? Instead of slurping and probably getting half of your snack on your shirt, turn the foil lid into a makeshift spoon.

Obviously, don’t try this if you’ve got a mouth full of metal fillings. 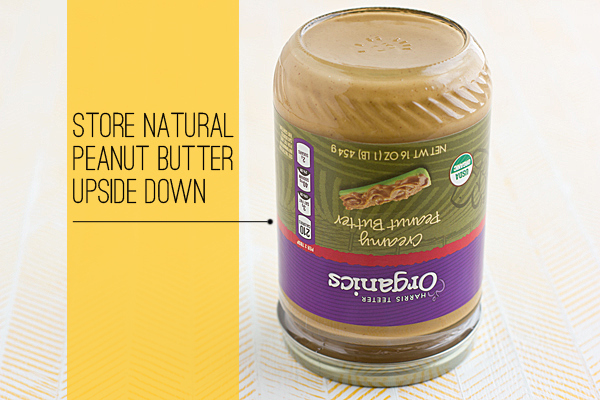 Never arm wrestle with a jar of peanut butter, just to make sure it’s not oily on top and crumby on the bottom, again. Store it upside down, so the oils distribute evenly.

05. You haven’t been using ketchup cups to their full potential. 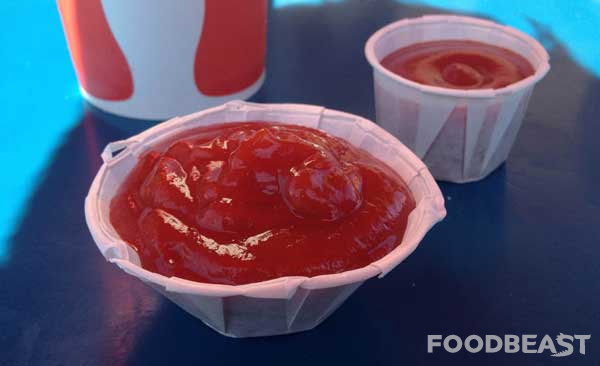 Instead of grabbing multiple cups of ketchup, simply pull apart at the edges for twice the space. 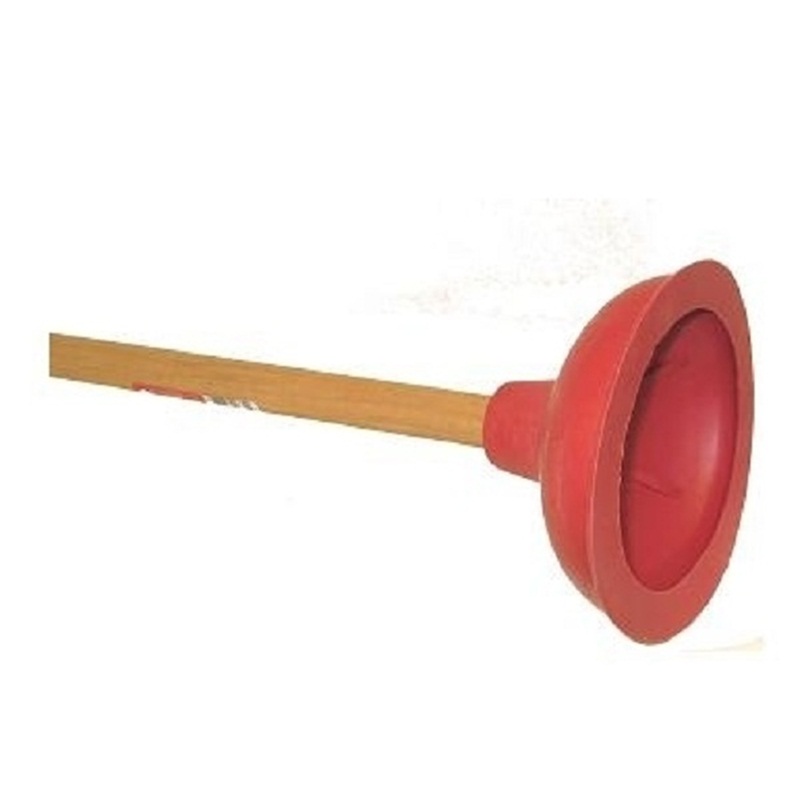 This is easily the most recognizable plunger. Chances are you have one lying around the house. BUT, did you know it’s only meant to be used on clogged sinks? 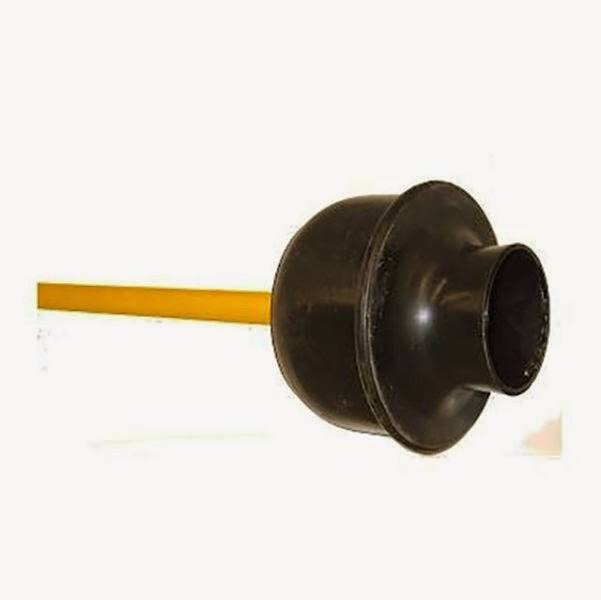 To unclog a toilet, you need a flange plunger, which doesn’t have a flat bottom.

07. Chinese takeout containers are actually made to fold out into plates. 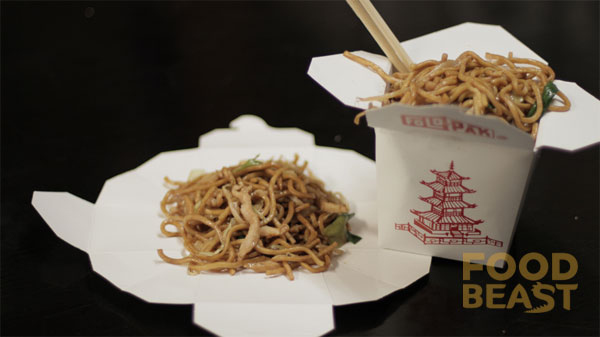 The containers actually are meant to unfold into a makeshift plate, which you can easily reassemble into a box for storing leftovers.

08. You’re brushing with too much toothpaste. 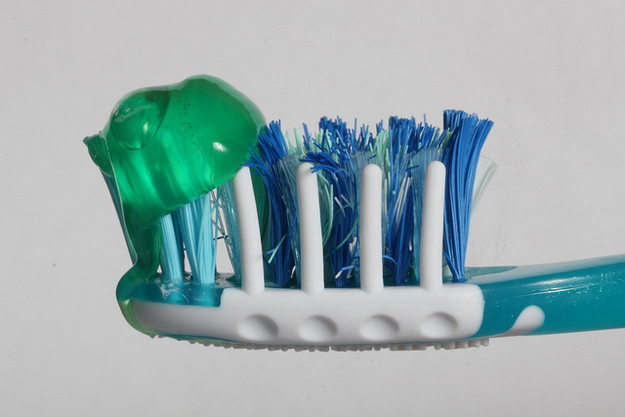 You only need to use a pea-sized amount of toothpaste for effective cleaning. Most ads feature globs of toothpaste the size of the brush because a.) it looks nice and b.) it makes you use up more toothpaste.

09. Greek yogurt containers are meant to be folded in half. 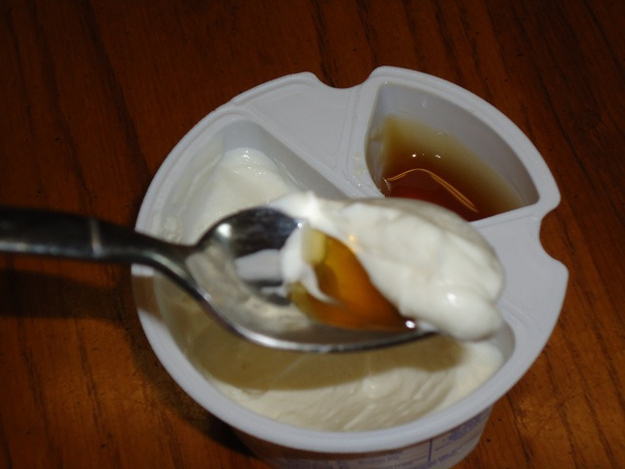 Chances are you’ve been scooping the toppings with your spoon onto the yogurt. 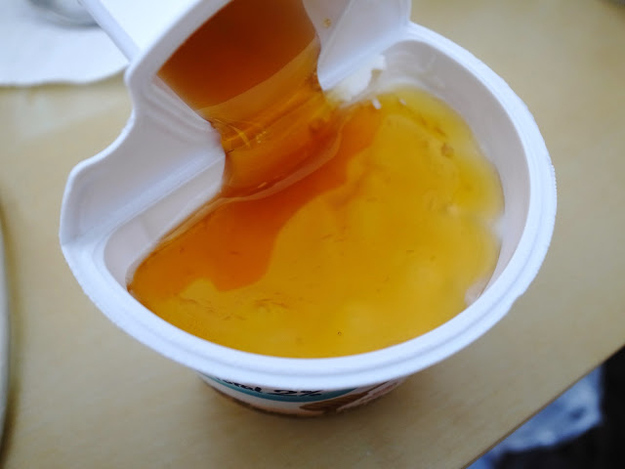 But, have you realized the topping holder folds over so you can pour the toppings DIRECTLY ON TOP? 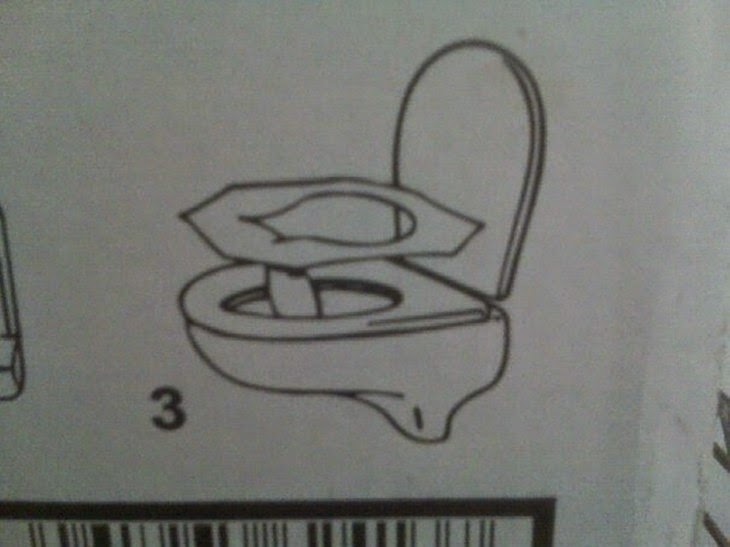 The flap is meant to be placed toward the front. This prevents the agony of sitting down on a toilet seat, only to realize you’ve dragged the cover down into the bowl. 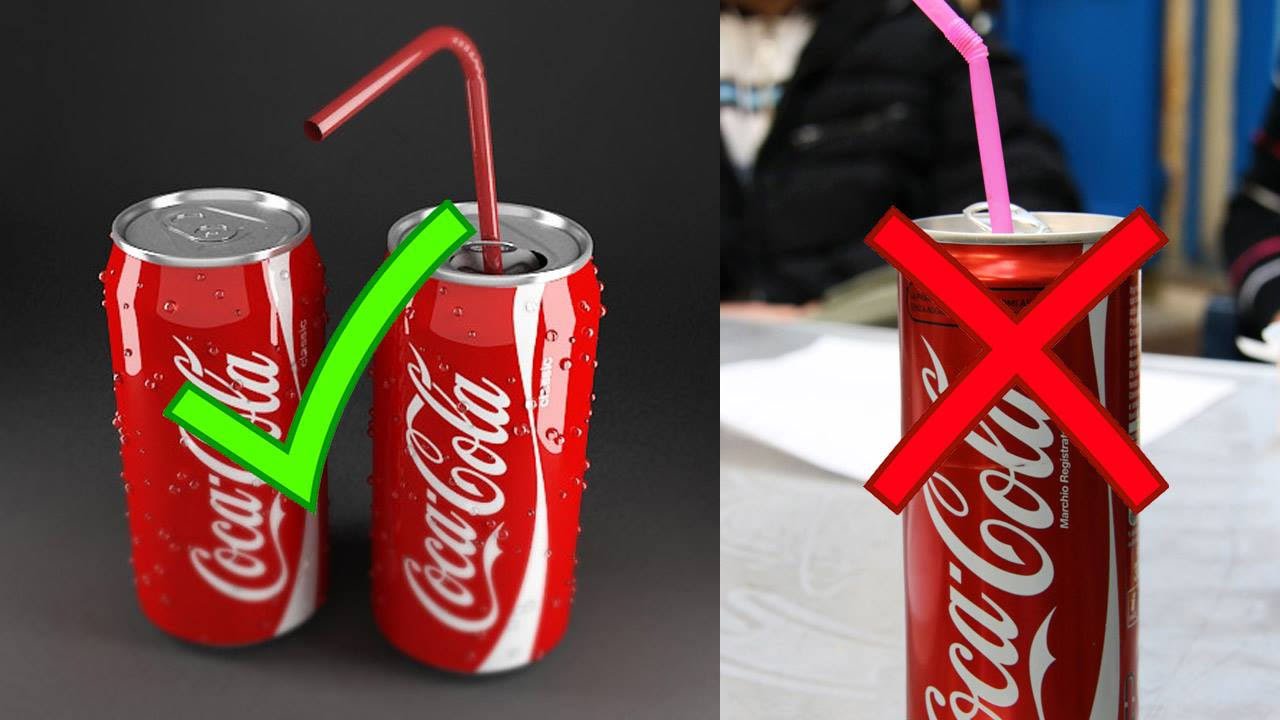 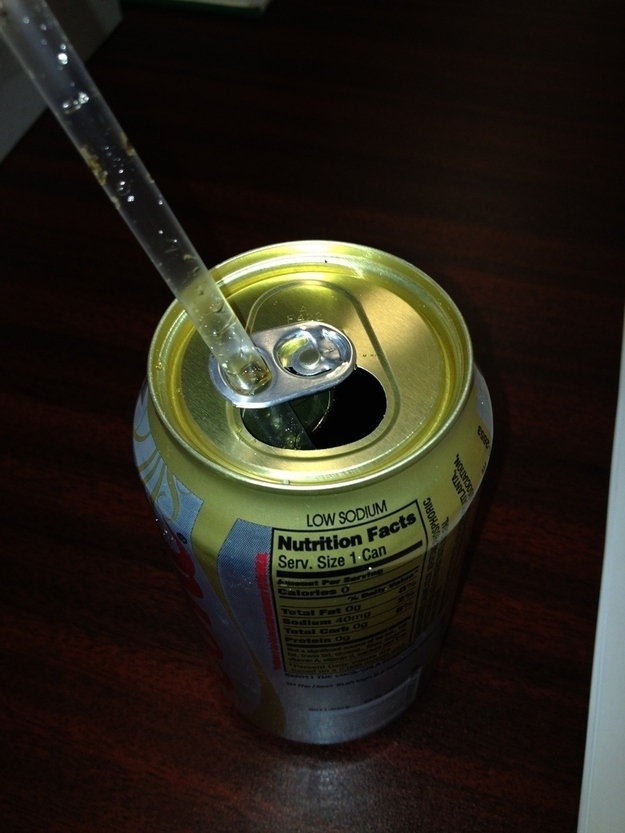 Turn the tab around so that it acts as a holder that can stop the straw from raising out of the can as the soda fizzes.

12. There’s a foolproof way to keep your extension cords from coming undone. 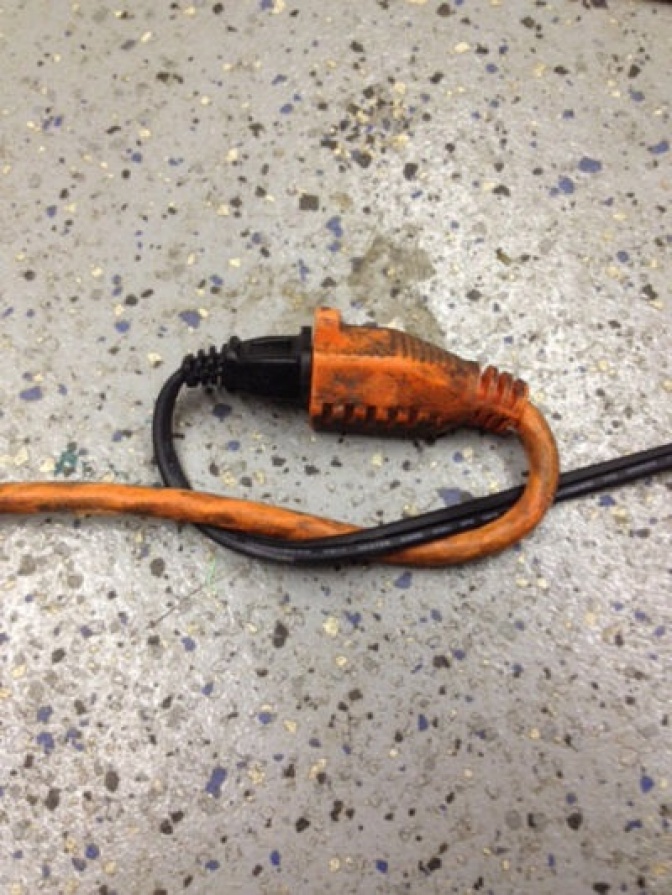 Plug the cords into a loop to avoid disconnection.

13. Pipe cleaners can be used to clean… ACTUAL PIPES. 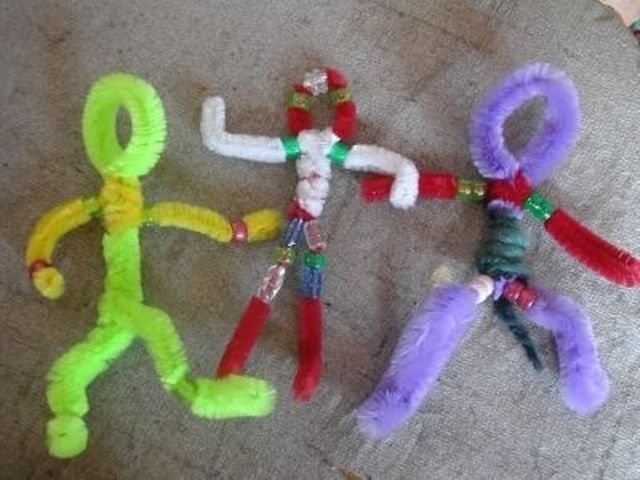 OK, sure, you can use them to make mess-free crafts with your kids, but did you know you can also use them… 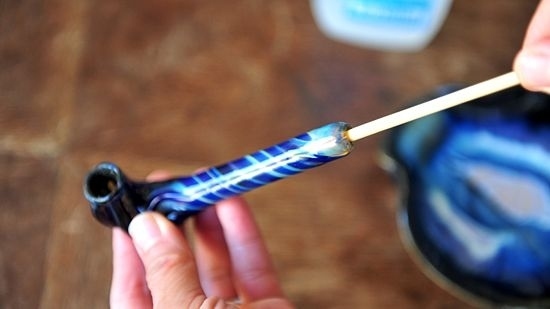 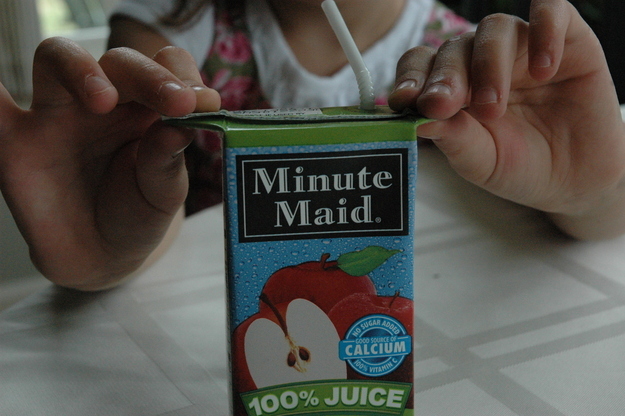 Pull the sides out so your child has something to grasp onto, stopping them from spilling.

15. Never break off more chocolate than you can chew again. 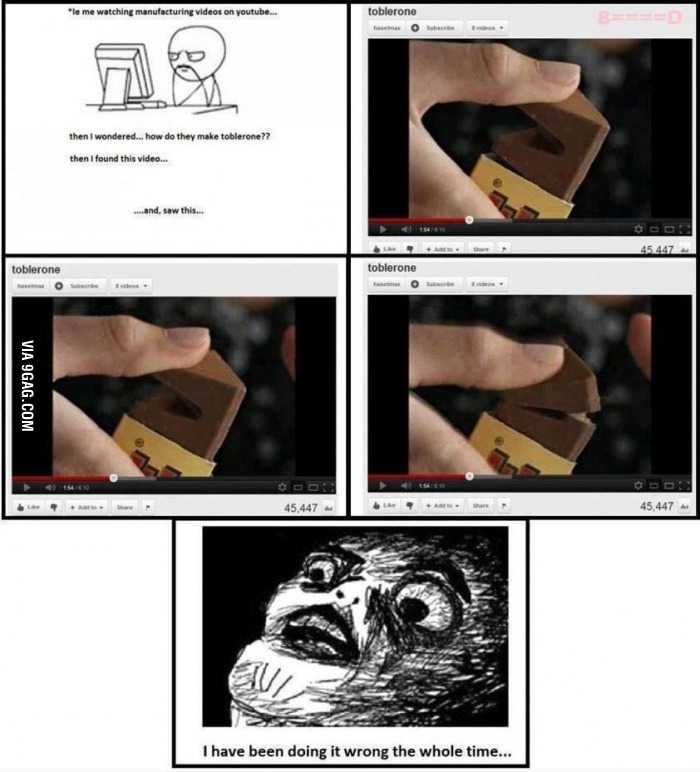 To easily break off a single piece of Toblerone, pull toward the bar, not away from it.

16. You probably don’t realize it, but your pots come with built-in spoon rests. 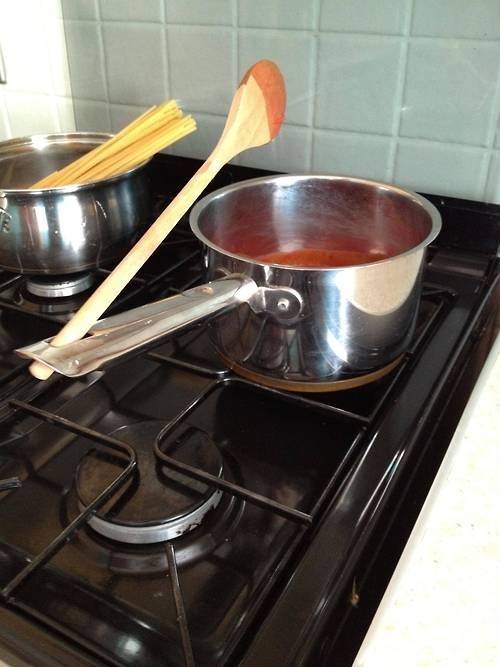 That hanging hole doubles as a spoon rest, in a pinch. 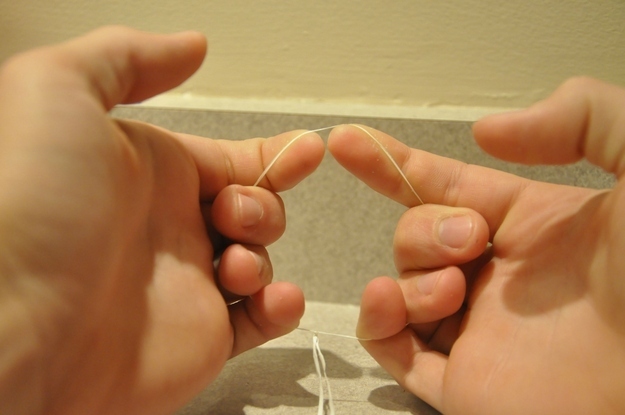 Tie floss into a loop and never strangle your fingers again. 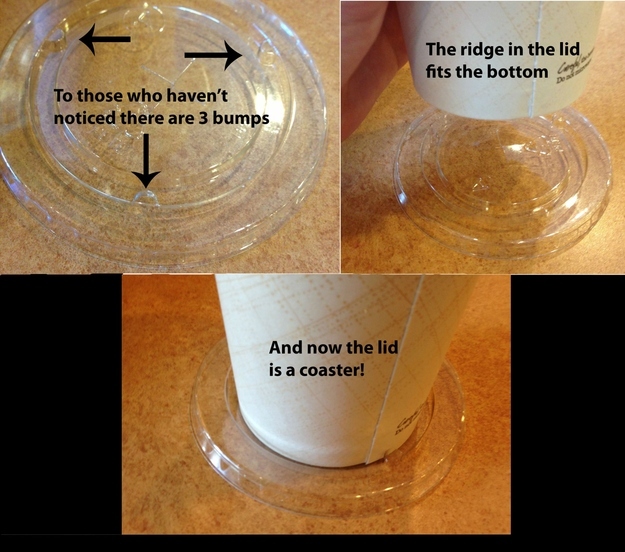 Take the lid from the top of the cup (or grab an extra) and use it as a perfectly sized coaster.