by Architect K.A.
Reading Time: 7 mins read
0 0
A A
0
SHARES
1.2k
VIEWS
Share on FacebookShare on TwitterPin to Pinterest

If we make artificial lakes or man-made landforms, rivers, geysers, mountains, and reefs, we might as well make them pretty. 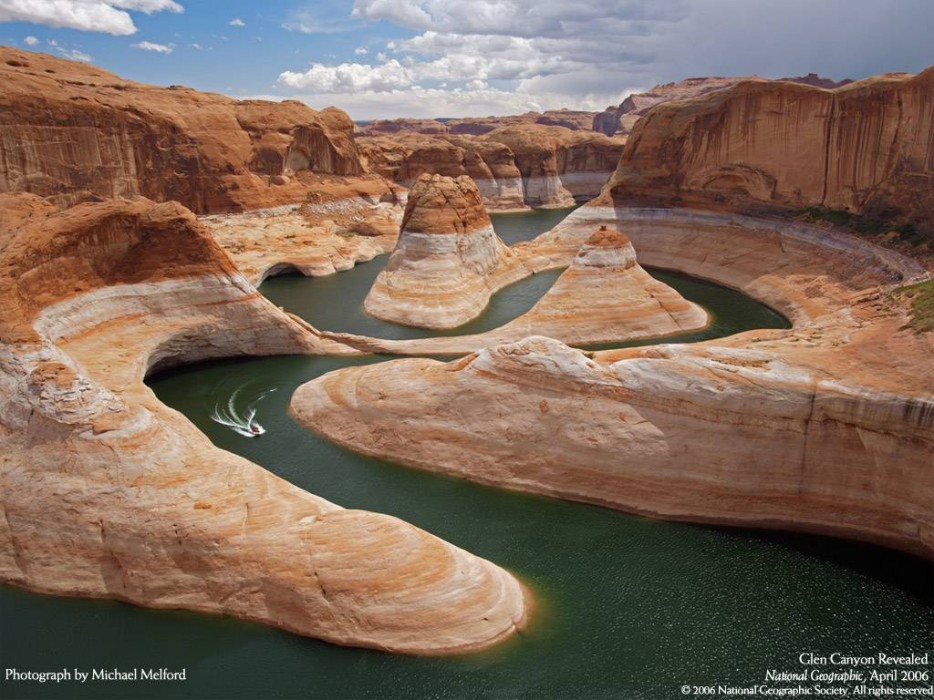 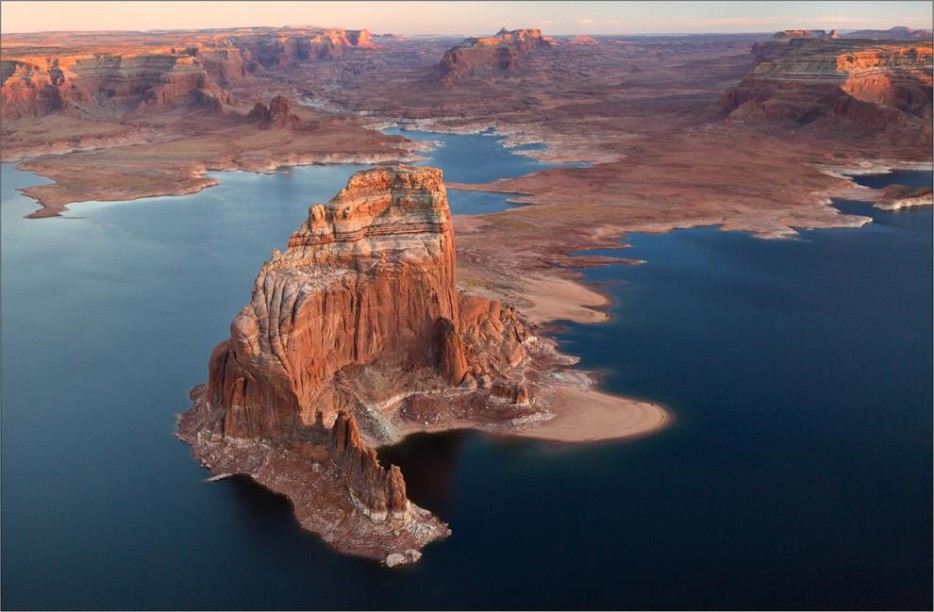 The second largest artificial reservoir in the US, Lake Powell, sits on the Arizona/Utah border. 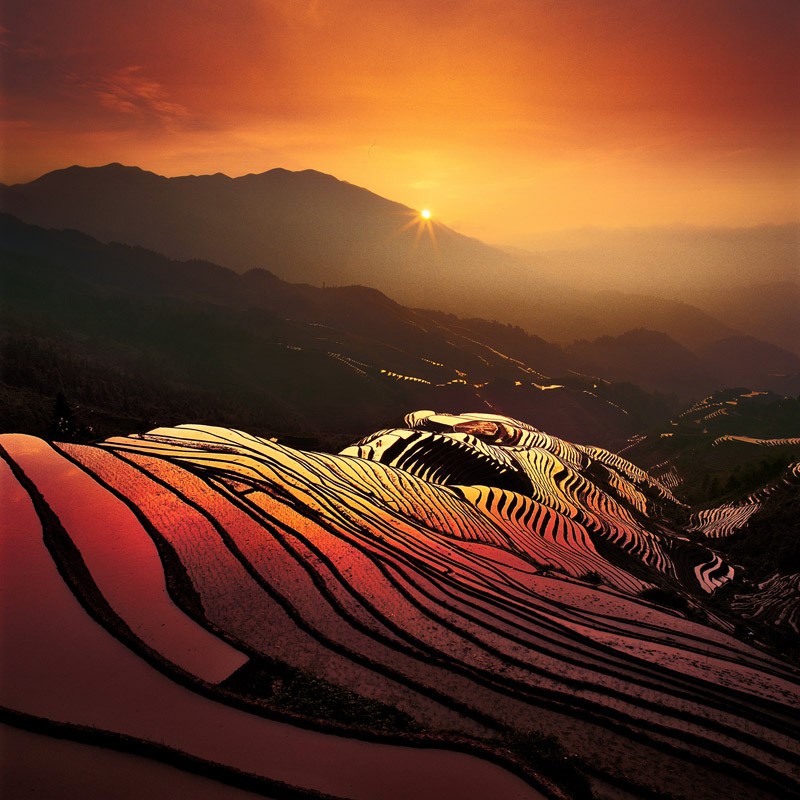 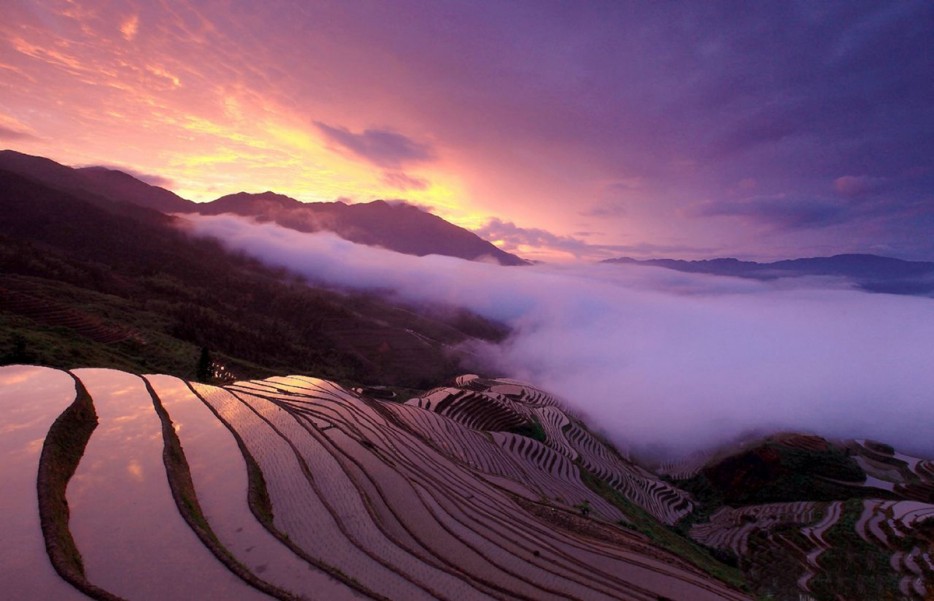 The Longsheng Rice Terraces are 650 years old and are sometimes referred to as the “Dragon’s Backbone” Rice Terraces for their resemblance to dragon’s scales and the way they snake up Longji Mountain. 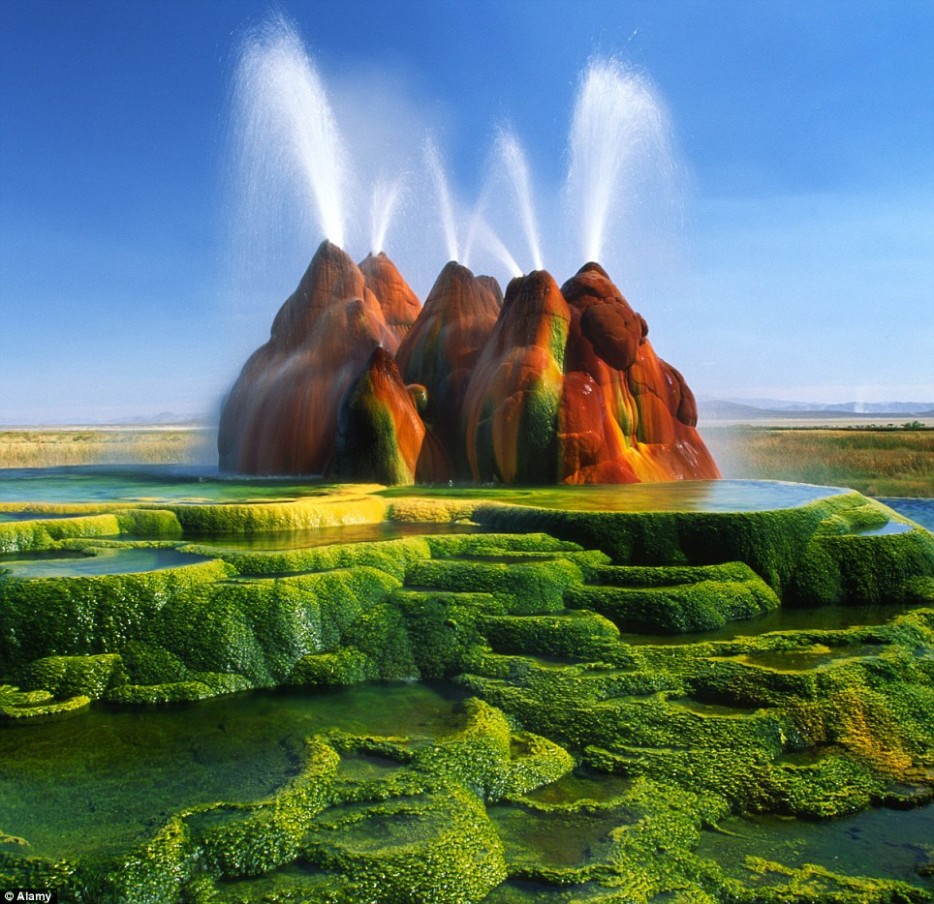 Located on private land in Nevada, this alien-looking geyser is the accidental product of well-drilling north of Gerlach. 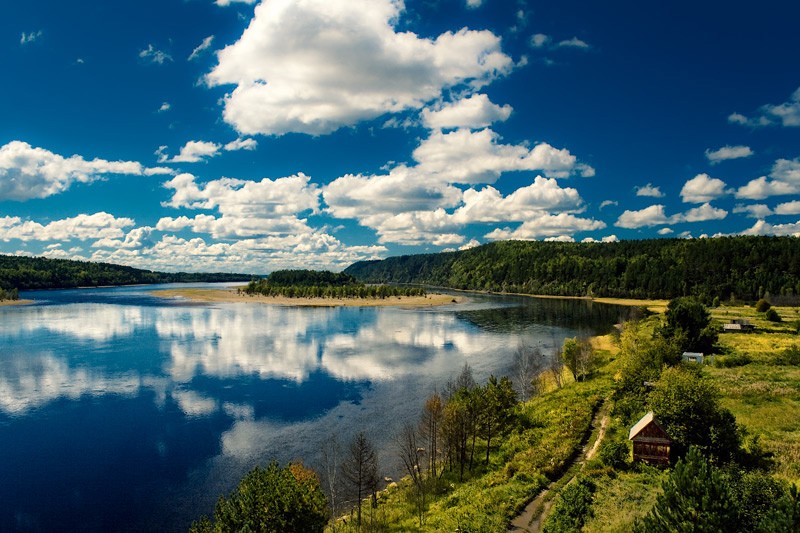 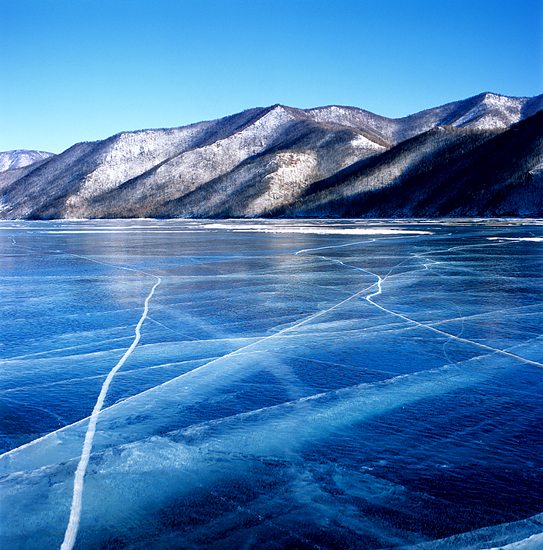 Located in Zeya, Russia, on the Zeya River, the Zeya Reservoir is the byproduct of the Zeya Dam, a hydroelectric gravity dam that generates 4.91 terawatt-hours. 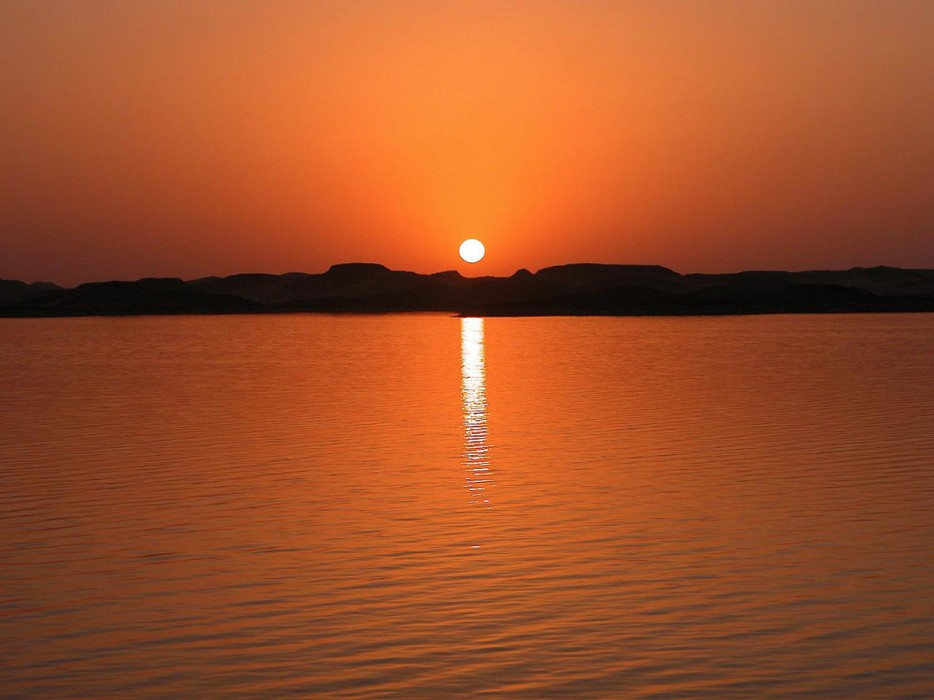 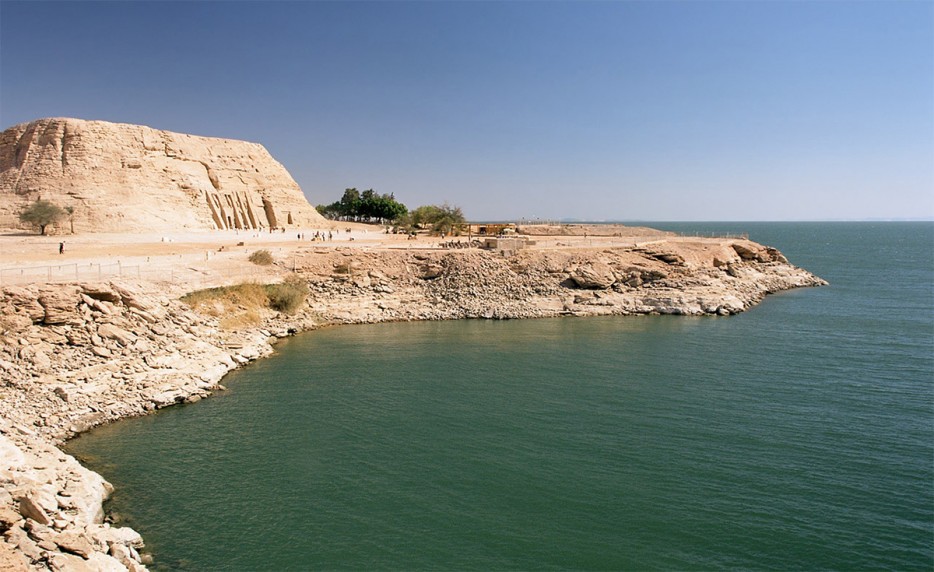 Stretching from Egypt to Sudan, Lake Nasser is one of the world’s largest artificial bodies of water and is the product of the Aswan High Dam construction in the mid-to-late 1900s. 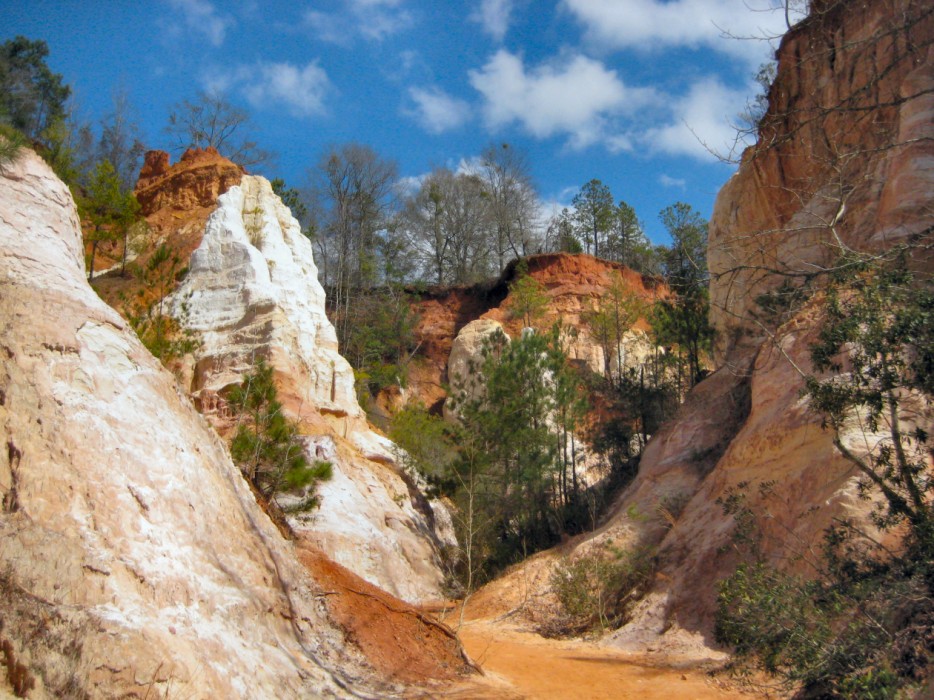 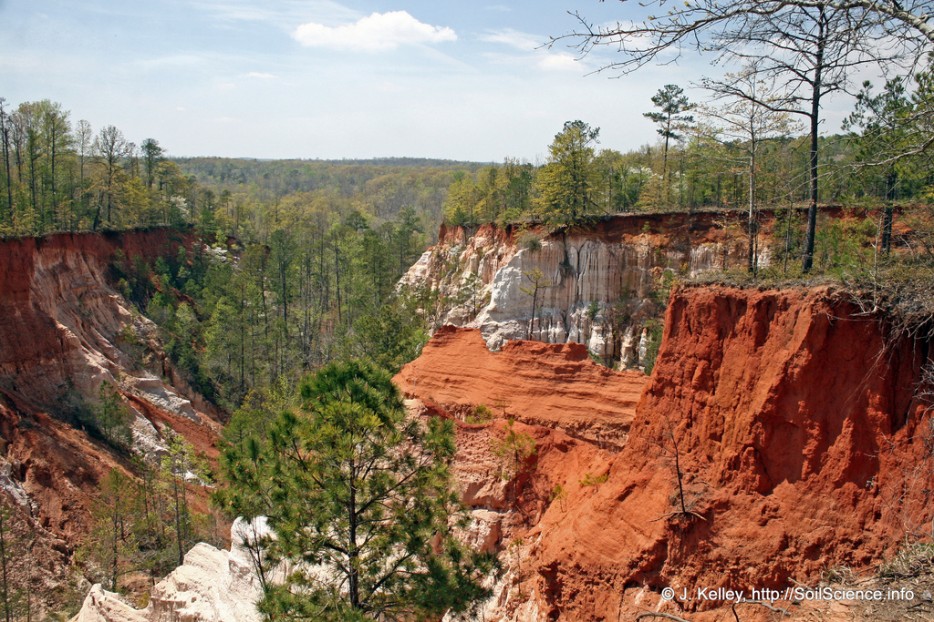 Sometimes referred to as the “Little Grand Canyon of Georgia,” the 1,003 acres of Providence Canyon are the partial product of improper farming practices in the 19th century, leading to soil erosion. 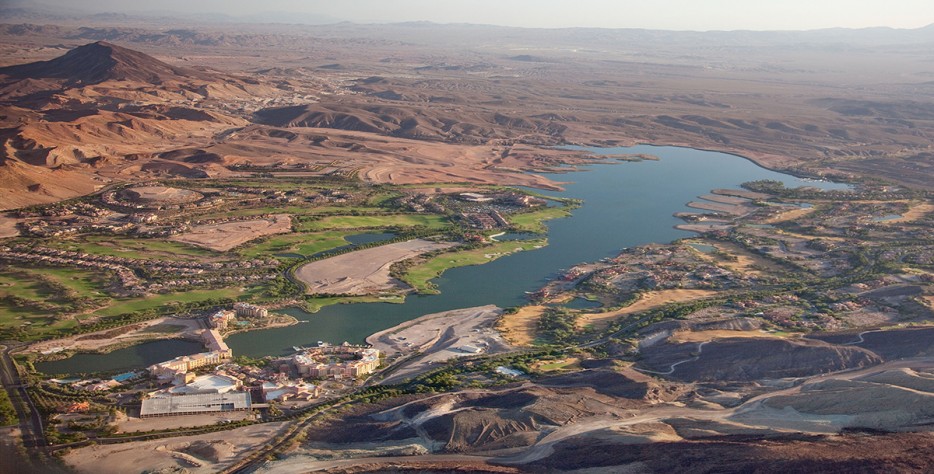 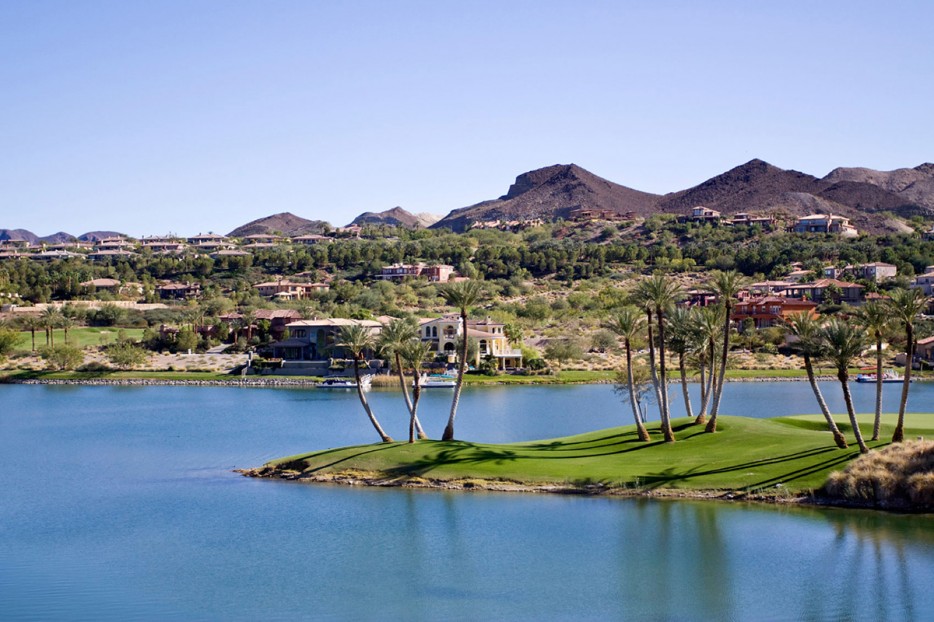 Sure, it’s beautiful because it was landscaped that way, but the aerial view of Lake Las Vegas demonstrates how perfectly it approximates the oases of legend. 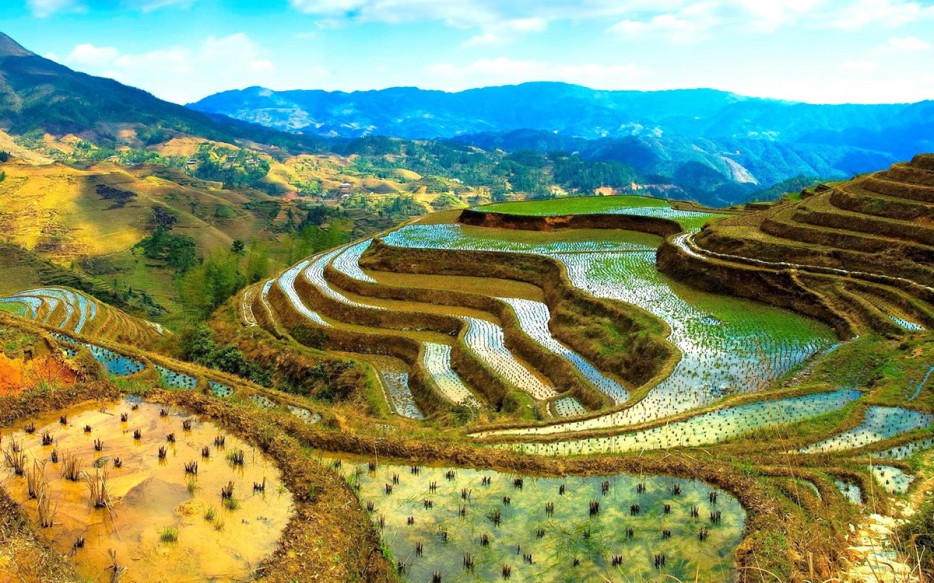 Known locally as the “Eight Wonder of the World,” these rice terraces have been used for over 2,000 years. 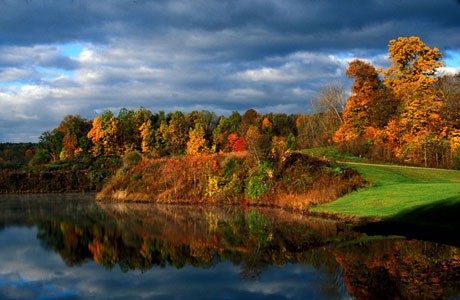 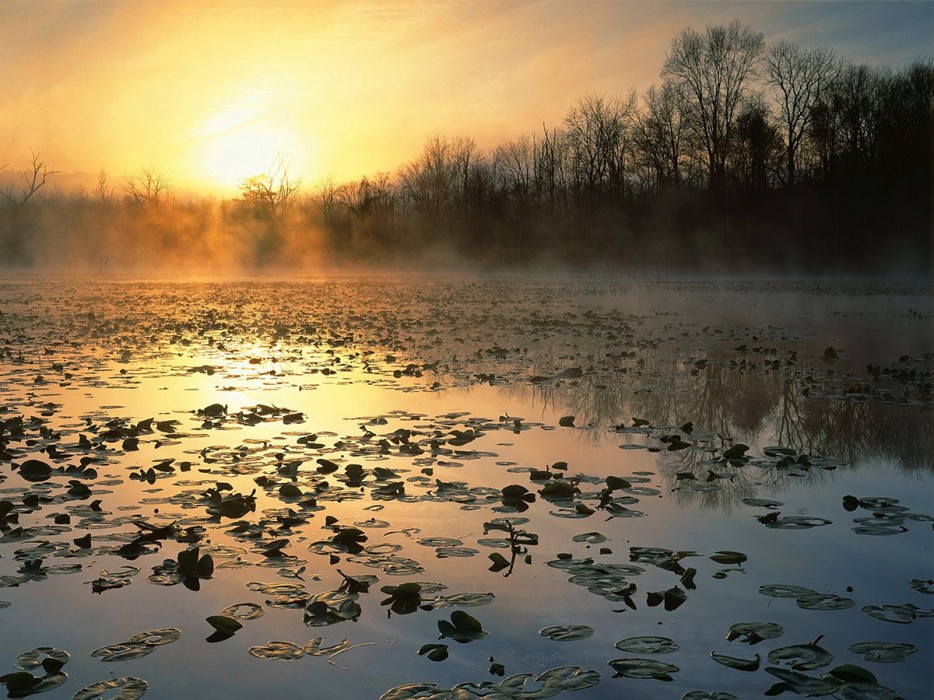 This Cuyahoga Valley National Recreation Area (Ohio) fishing hole was originally Gray’s Quarry. It was filled in to become a lake when the park service took over the area in 1974. 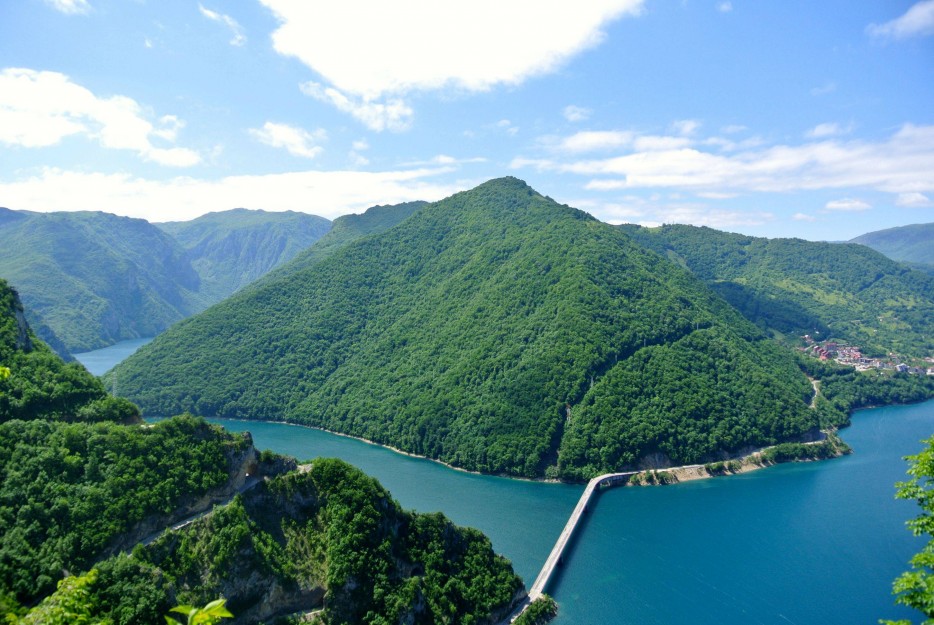 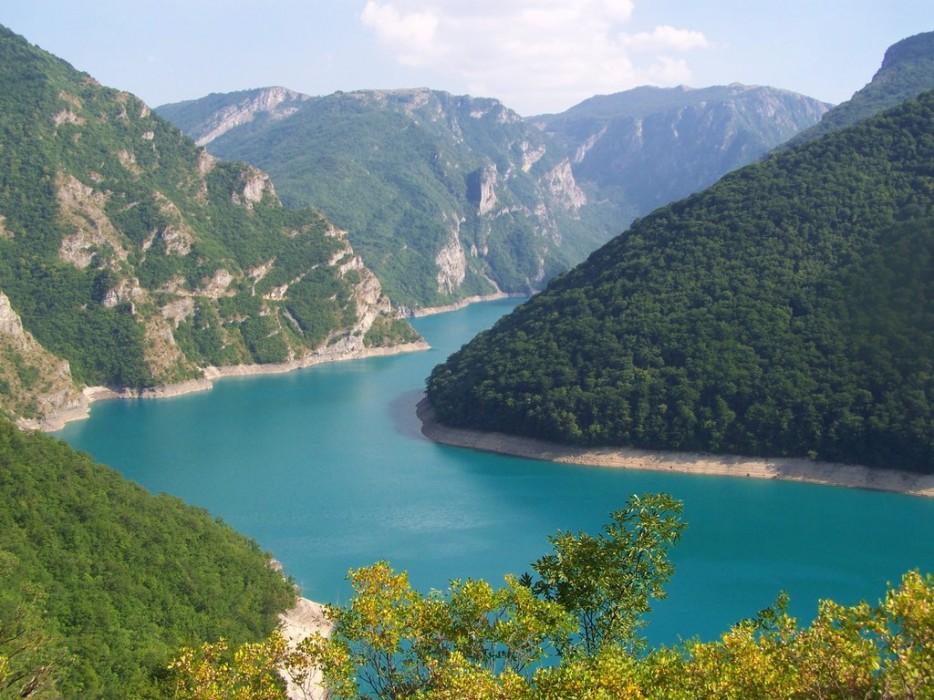 The “most elevated artificial reservoir in the world,” Lake Piva in Montenegro, sits 2215 feet above sea level. 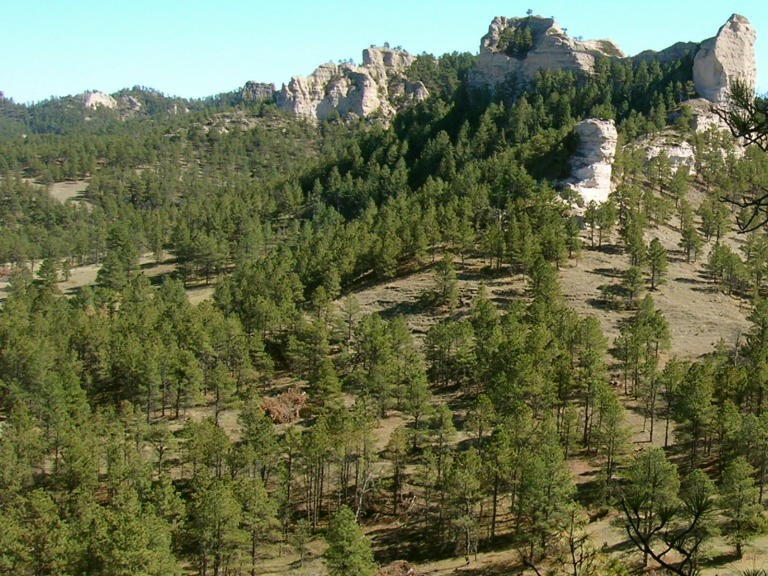 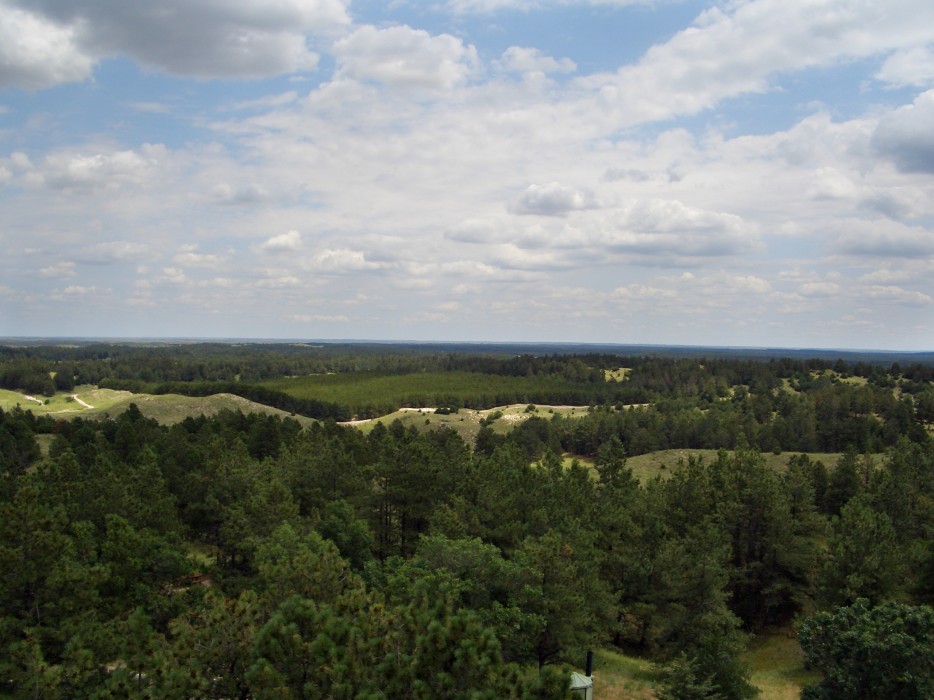 Arguably the enormous artificial forest in the world, the sprawling 142,000 acres of Nebraska National Forest started as just a handful of saplings planted in the early 20th century. 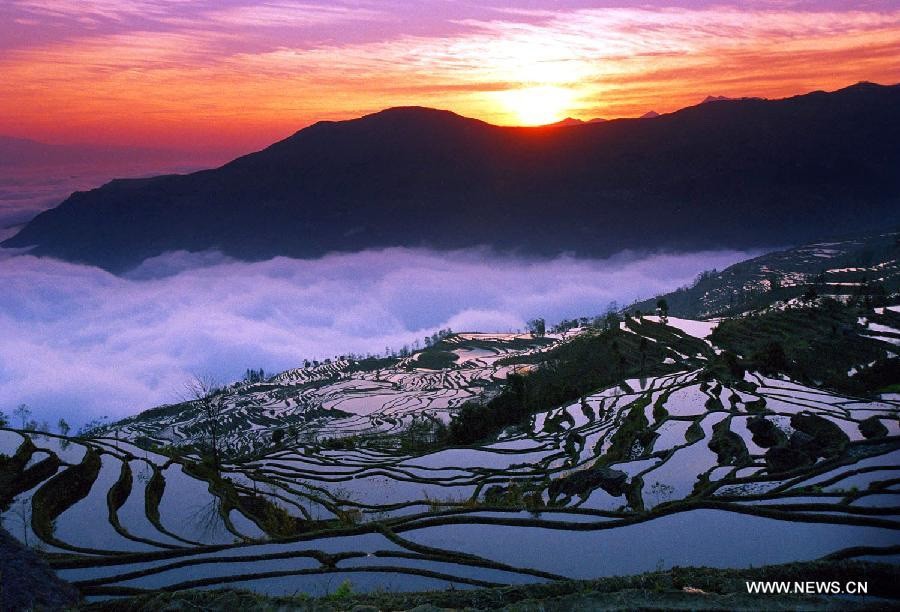 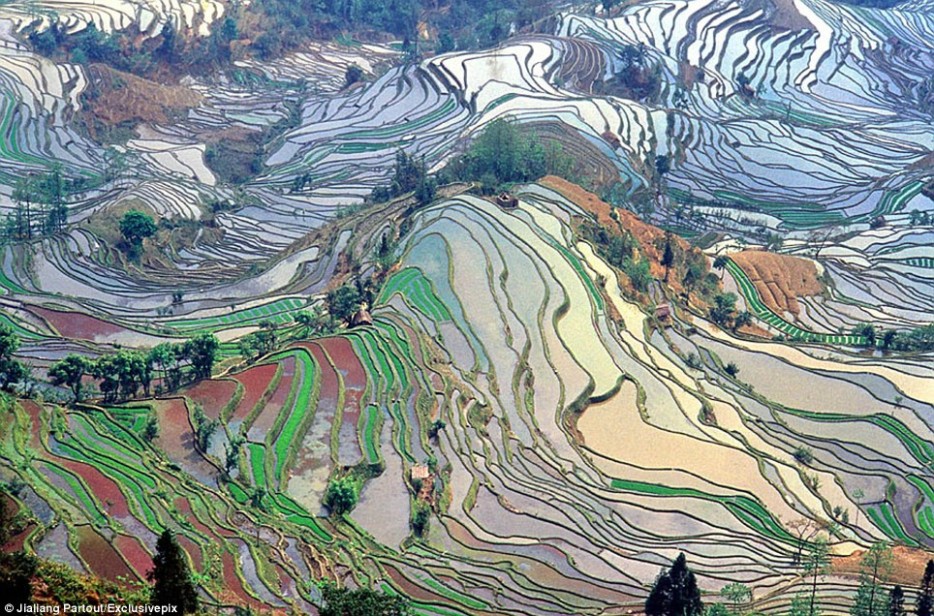 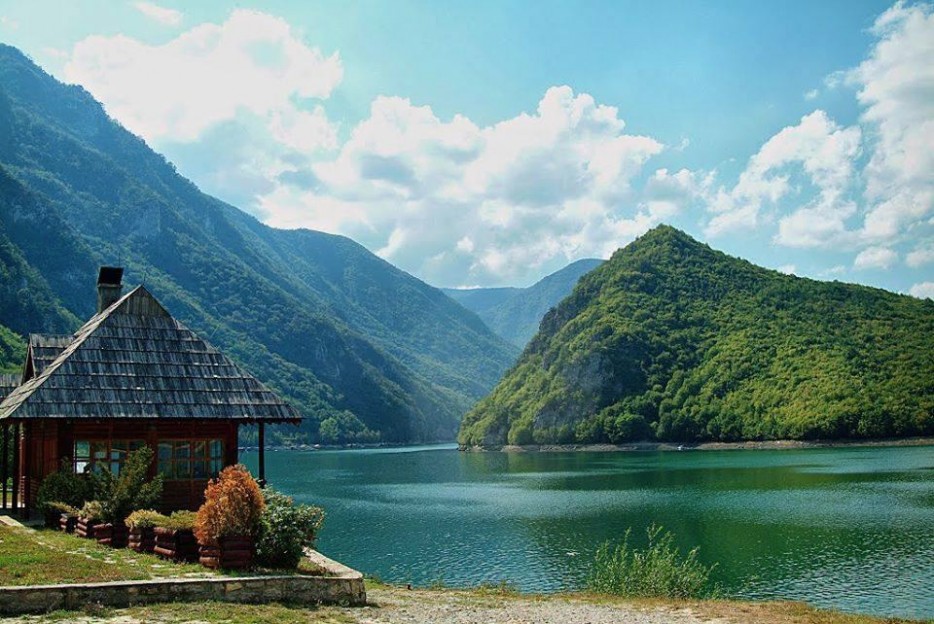 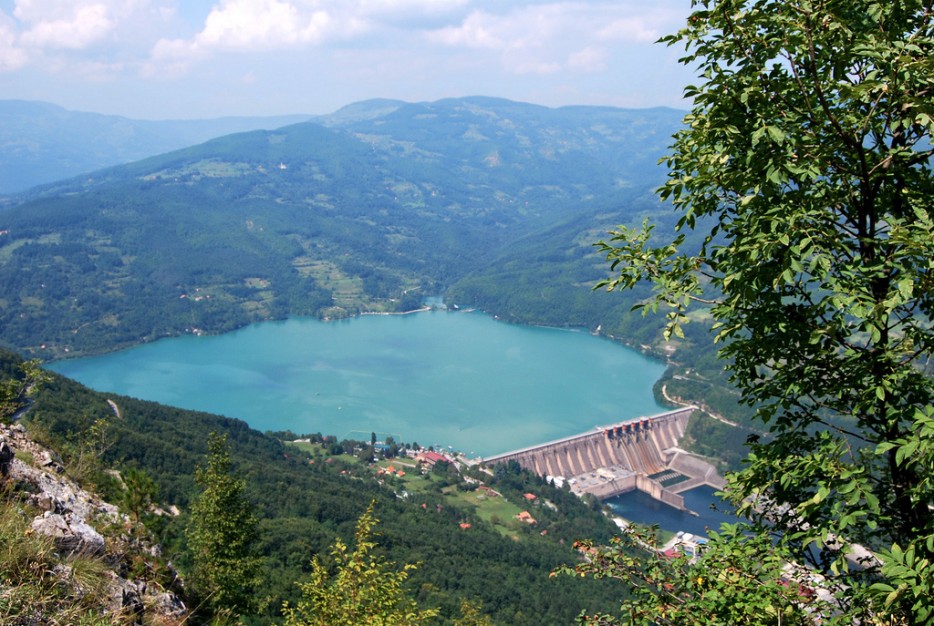 Another product of the hydroelectricity movement, Perucac Lake, was formed when the Drina River in Serbia was dammed. Behind its beauty lies a sinister secret, as it may have been a primary dumping site for executed civilians during the 1992 Visegrad Massacres. 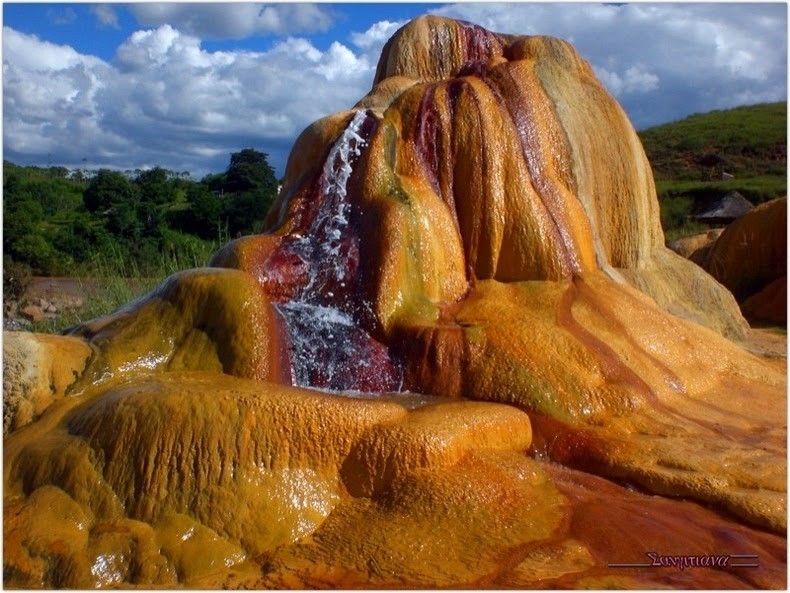 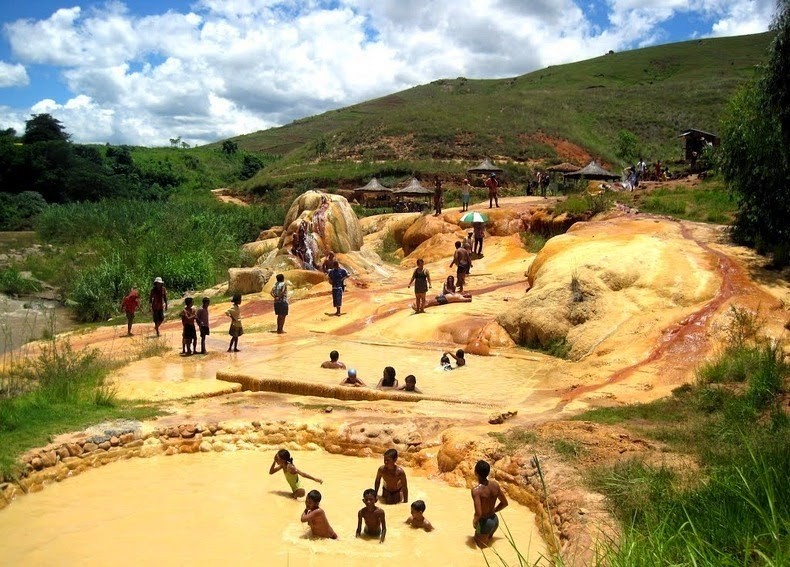 Unlike the Fly Geyser, the four geysers in Analavory, Madagascar, are the product of underground mining. Nutrient and acid-rich water is piped out and away from the mines, leaving incredible deposits that resemble natural geysers over time. 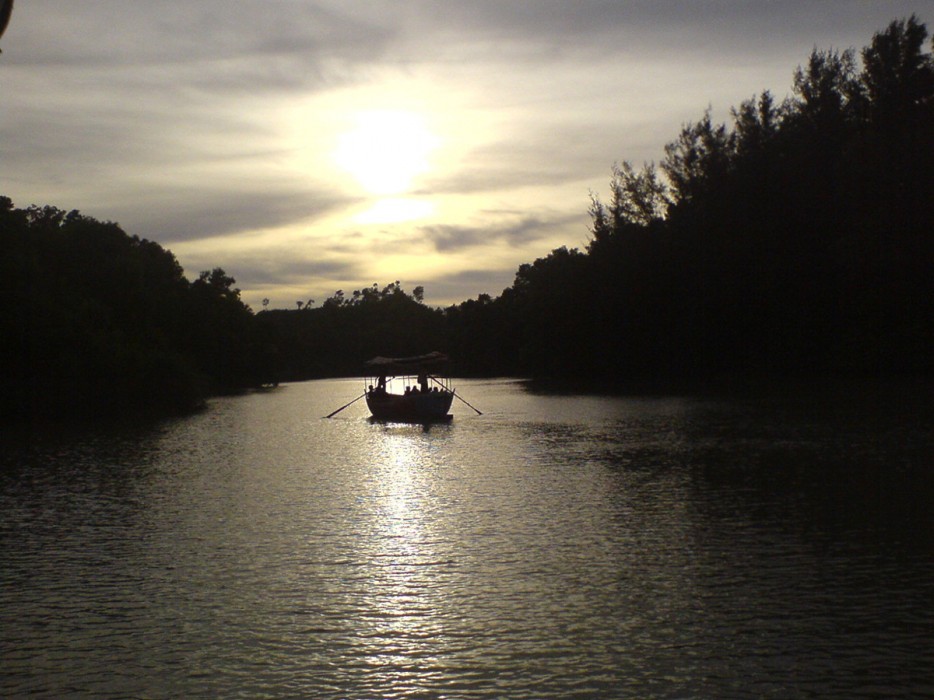 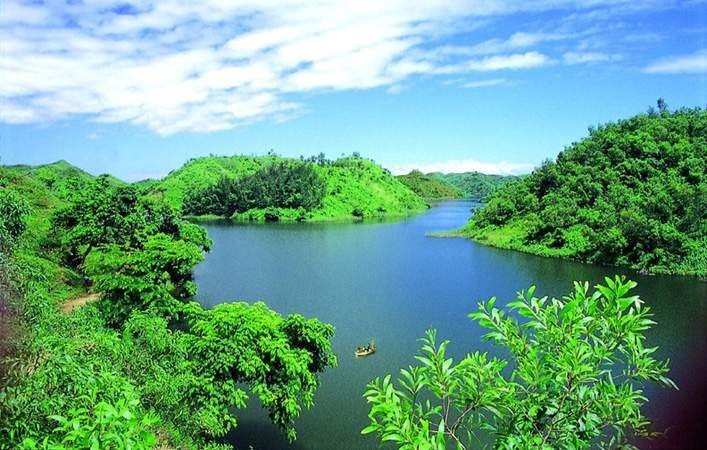 Created in 1924 to supply water to those who had relocated to the area while working on the railroad, today, Foy’s Lake in Chittagong, Bangladesh, is the centerpiece of Foy’s Lake Amusement Park. 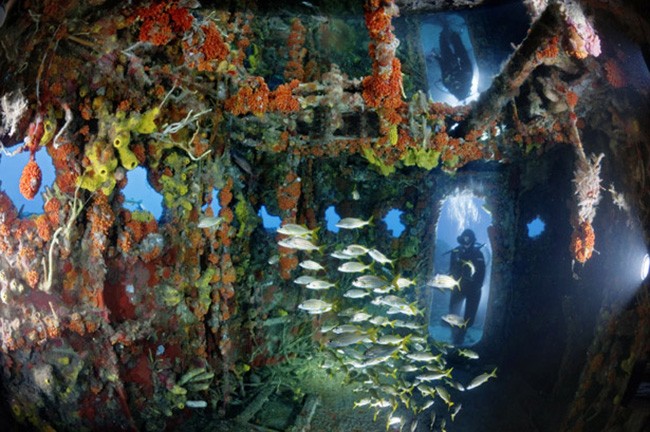 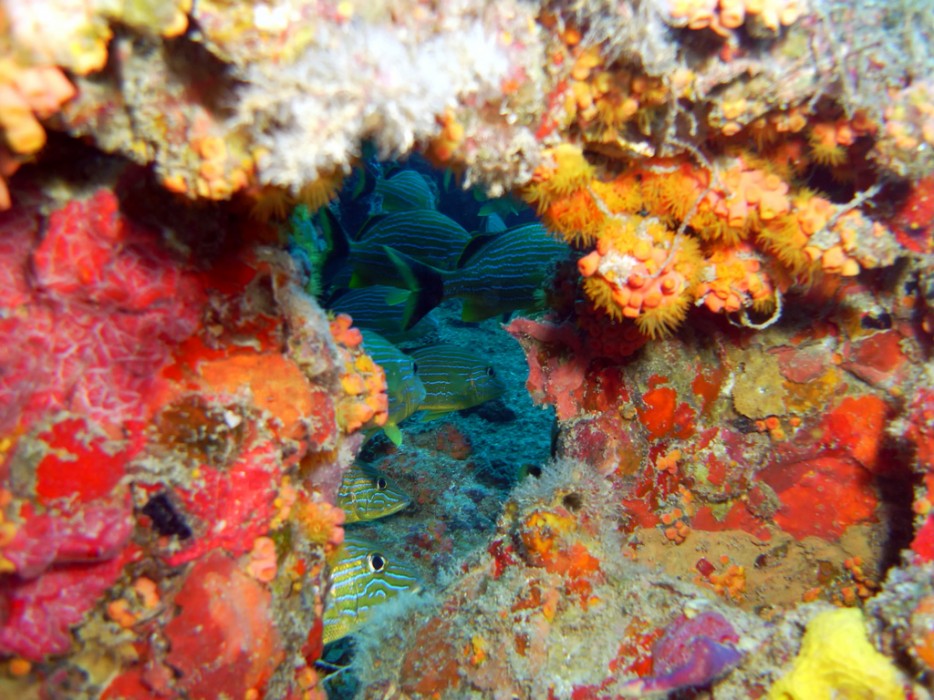 We cringe when we hear about big things sinking (intentionally or otherwise) to rest permanently out of sight and mind at the bottom of the ocean. It turns out, however, that artificial reefs formed around this debris can have remarkably positive effects on the ecosystems they exist in. Take the USCG Duane, sunk in 1987, as a prime example.

25 Magnificent Gardens You Can Have On Your Balcony

32 Of The Best 3D Pencil Drawings

32 Of The Best 3D Pencil Drawings