The Linked Towers by UNStudio

by Architect K.A.
Reading Time: 2 mins read
0 0
A A
31
SHARES
63
VIEWS
Share on FacebookShare on TwitterPin to Pinterest

The Linked Towers are UNStudio’s proposal for the Tongzhou Central Business District in Beijing, China. A dynamic composition consisting of six towers, the design introduces asymmetry in plan, orientation, clustering and façade treatment. The use of asymmetry in this effect creates a far-reaching urban effect while simultaneously relating to users on a more personal scale. 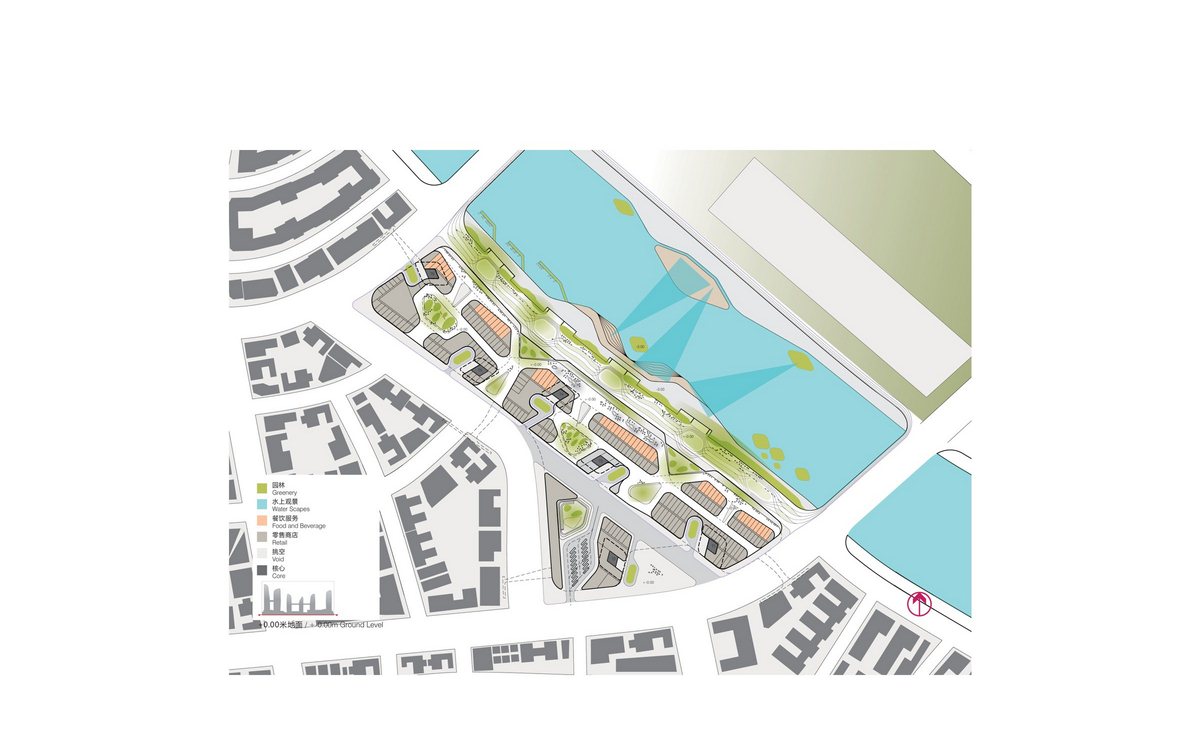 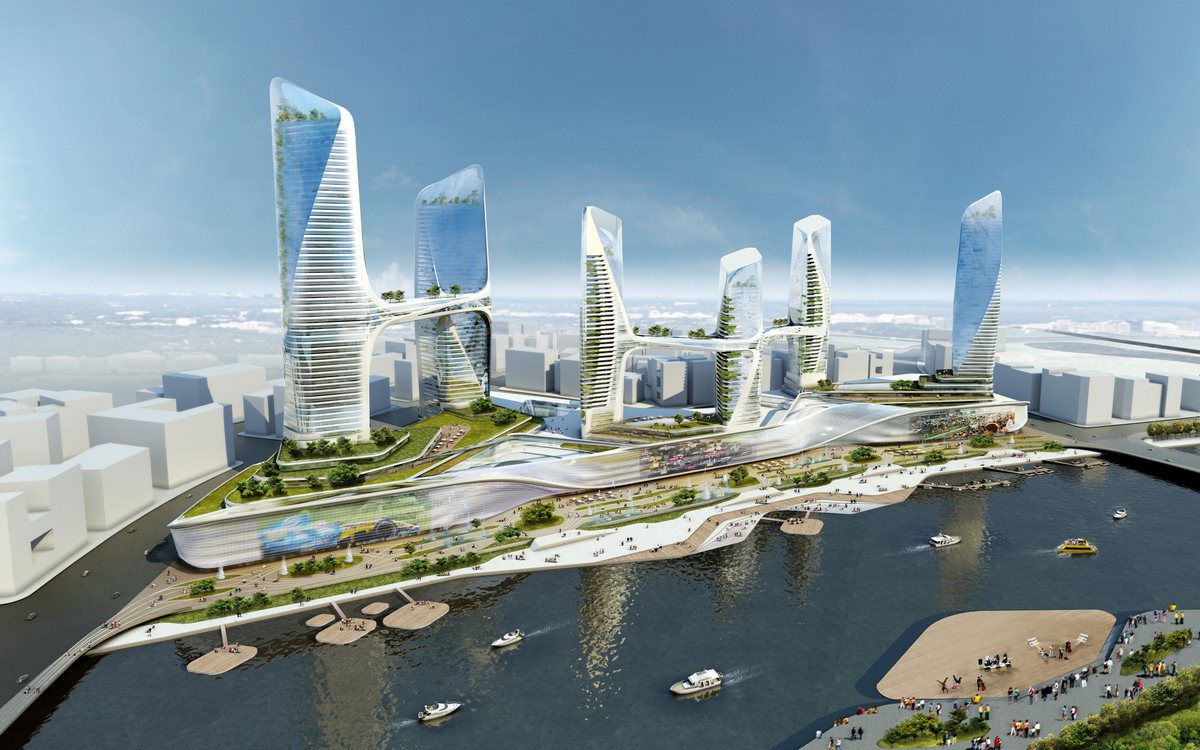 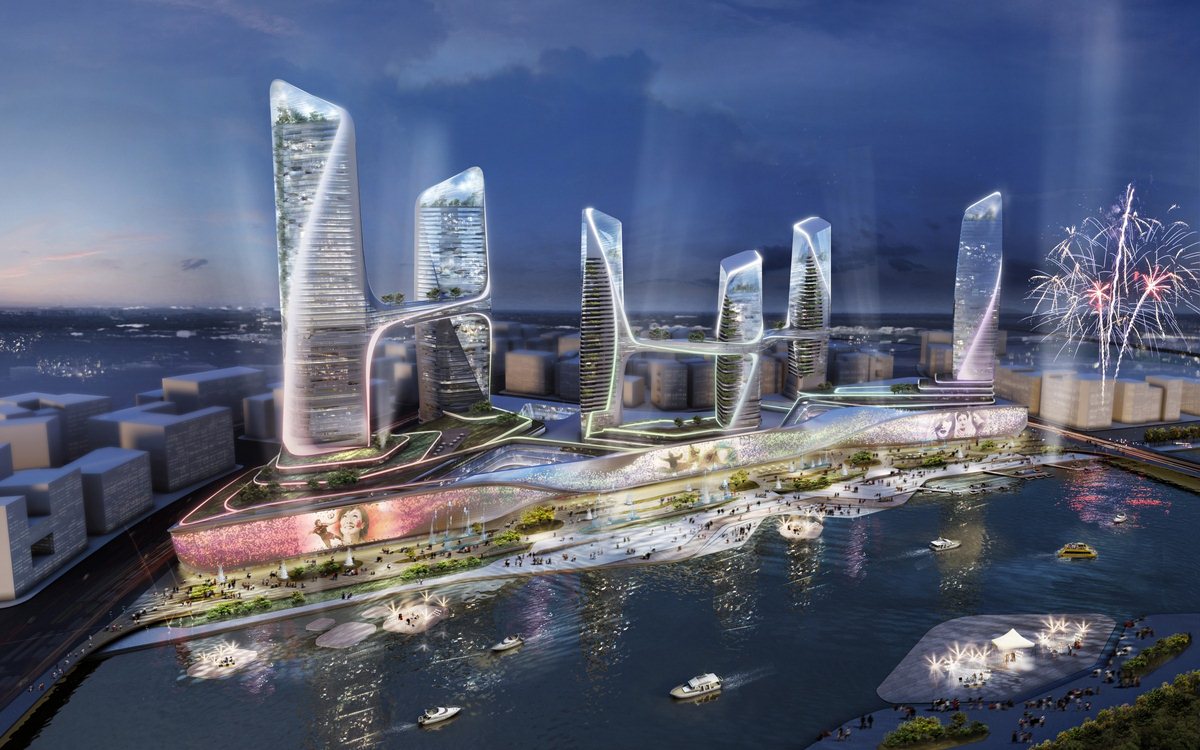 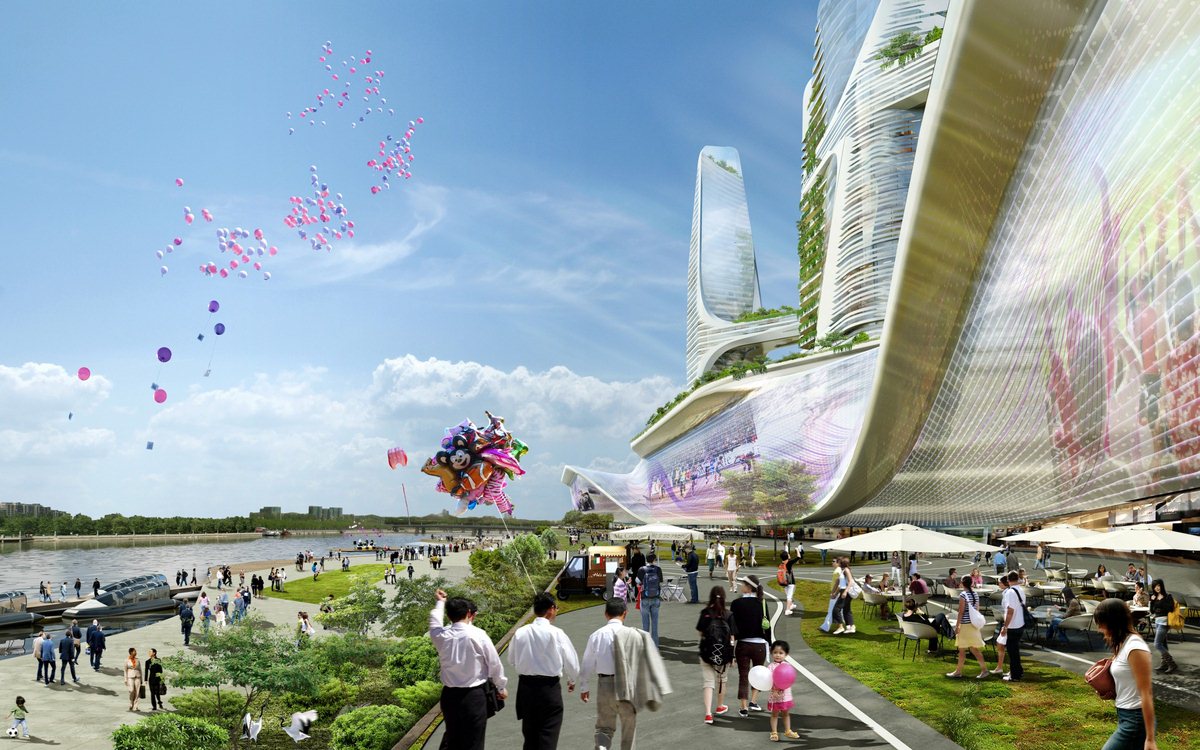 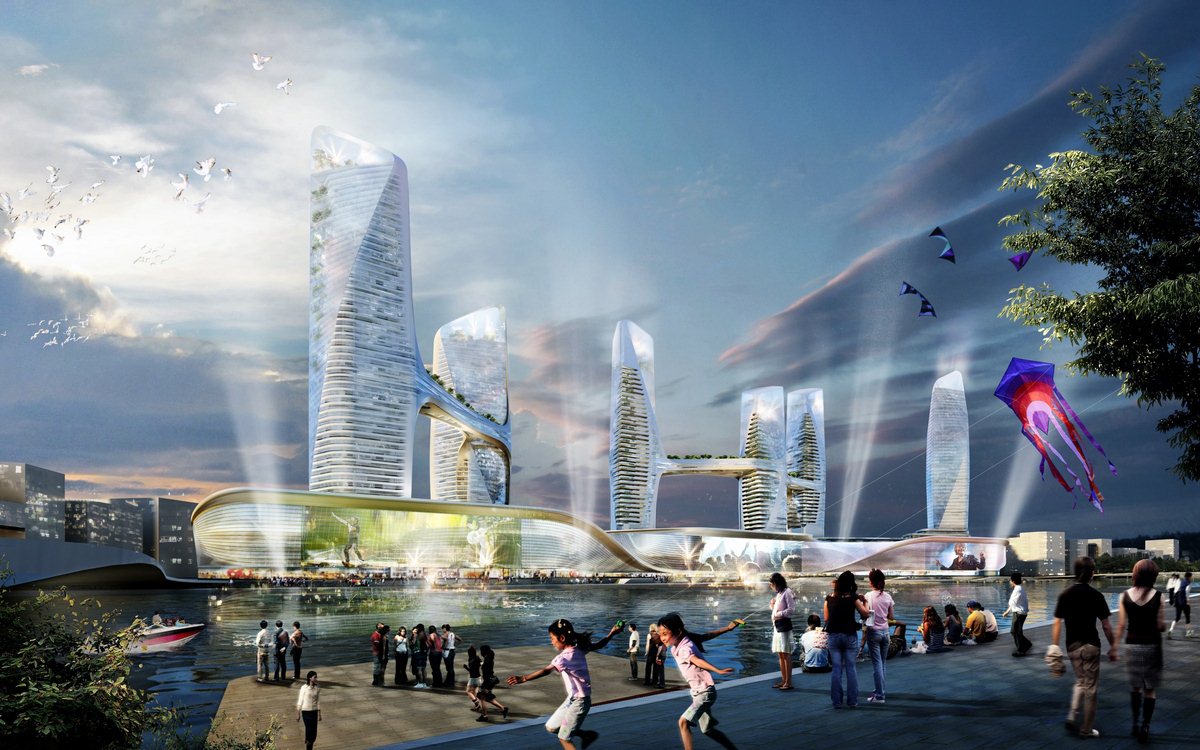 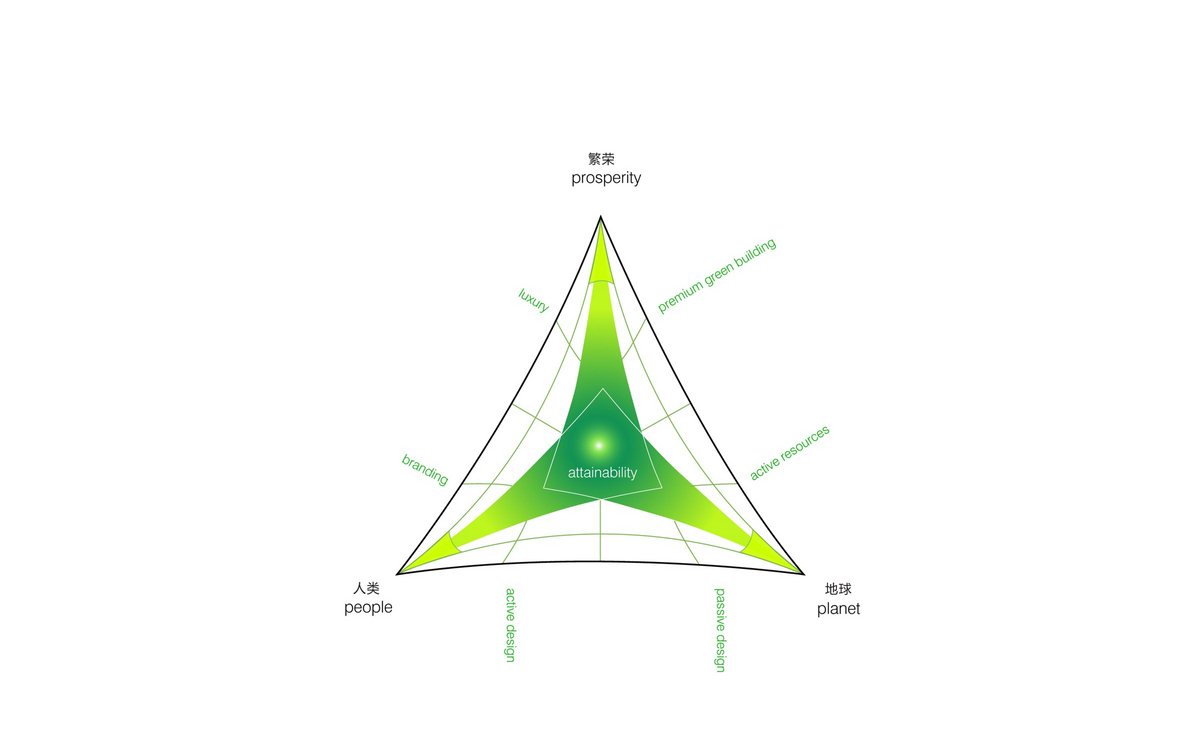 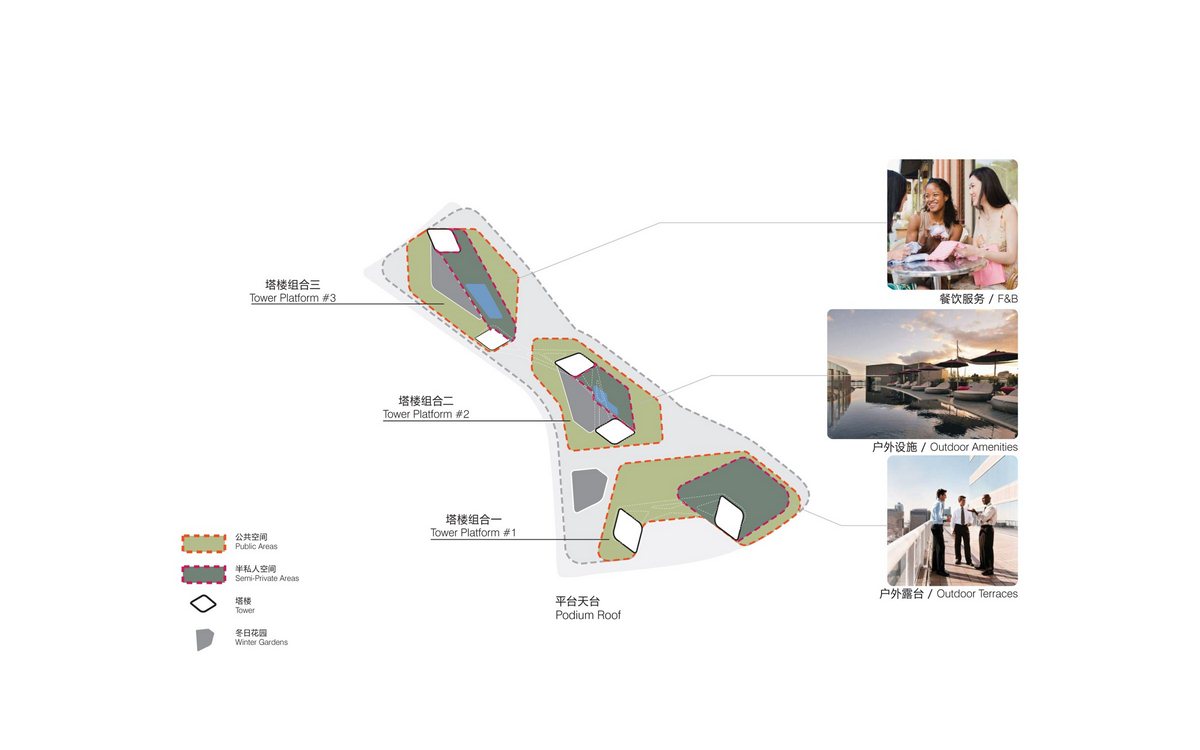 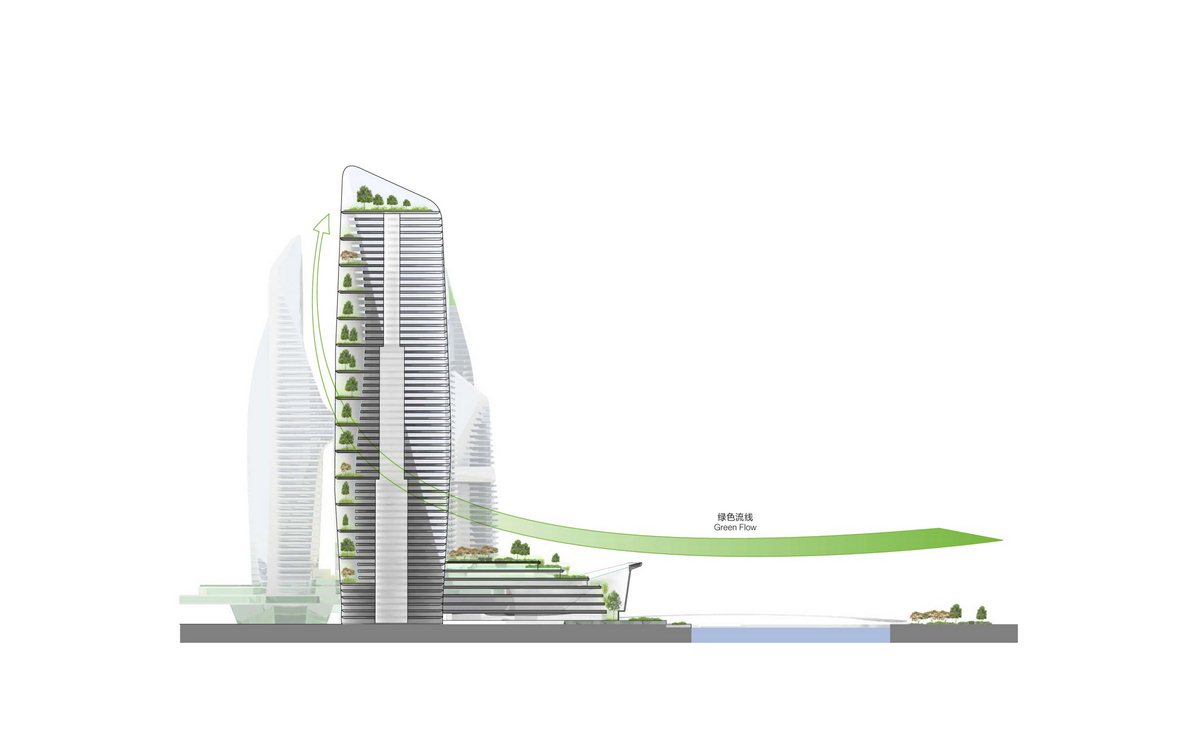 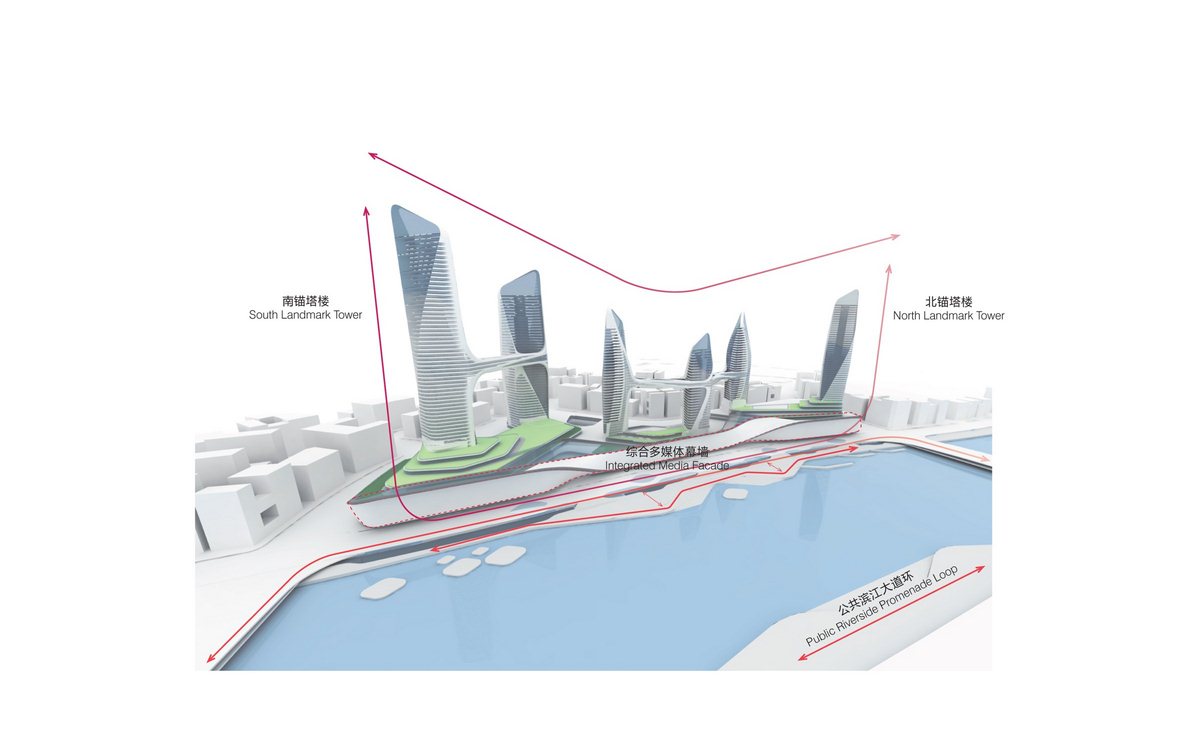 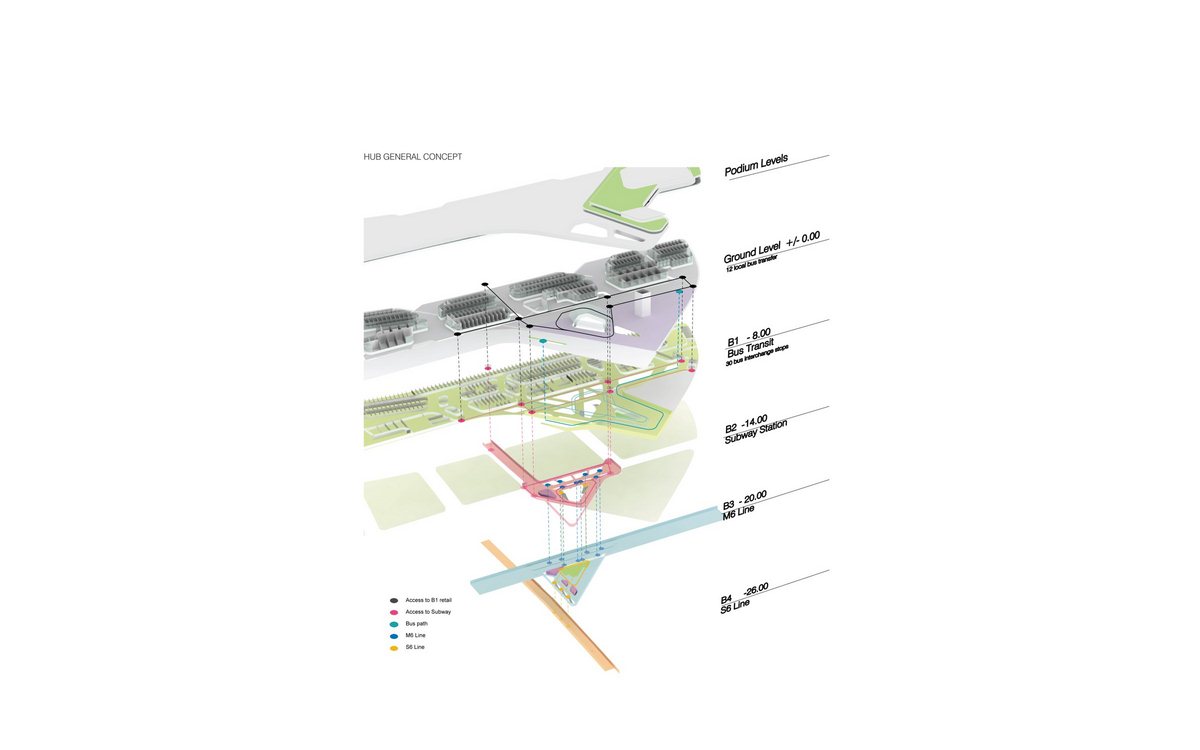 Taking up a site of 108,700 square meters, the collective towers house various functions and programs including an office tower, a hotel, service apartment, residential towers, retail podium, and transportation hub. The towers at ground level are grouped into three pairs, each standing on a joint platform.

As defined by the bridging connections between them, the towers are also grouped as a couple, trio, and a single volume. The bridges help to cluster the towers, form interconnections, and more importantly provide an artificial ground for users of the highest floors as well as housing semi-public function.

The lower parts of the towers are marked by dense stacking while towards the tops they become smooth and reflected, defining a silhouette defined by the substantial differences between these two parts.

The textural contrast is then mediated by the strong diagonals running the entire length of the tower. Also considered within the design is the application of active sustainable measure as well as passive design tools featured as winter gardens and green surfaces.