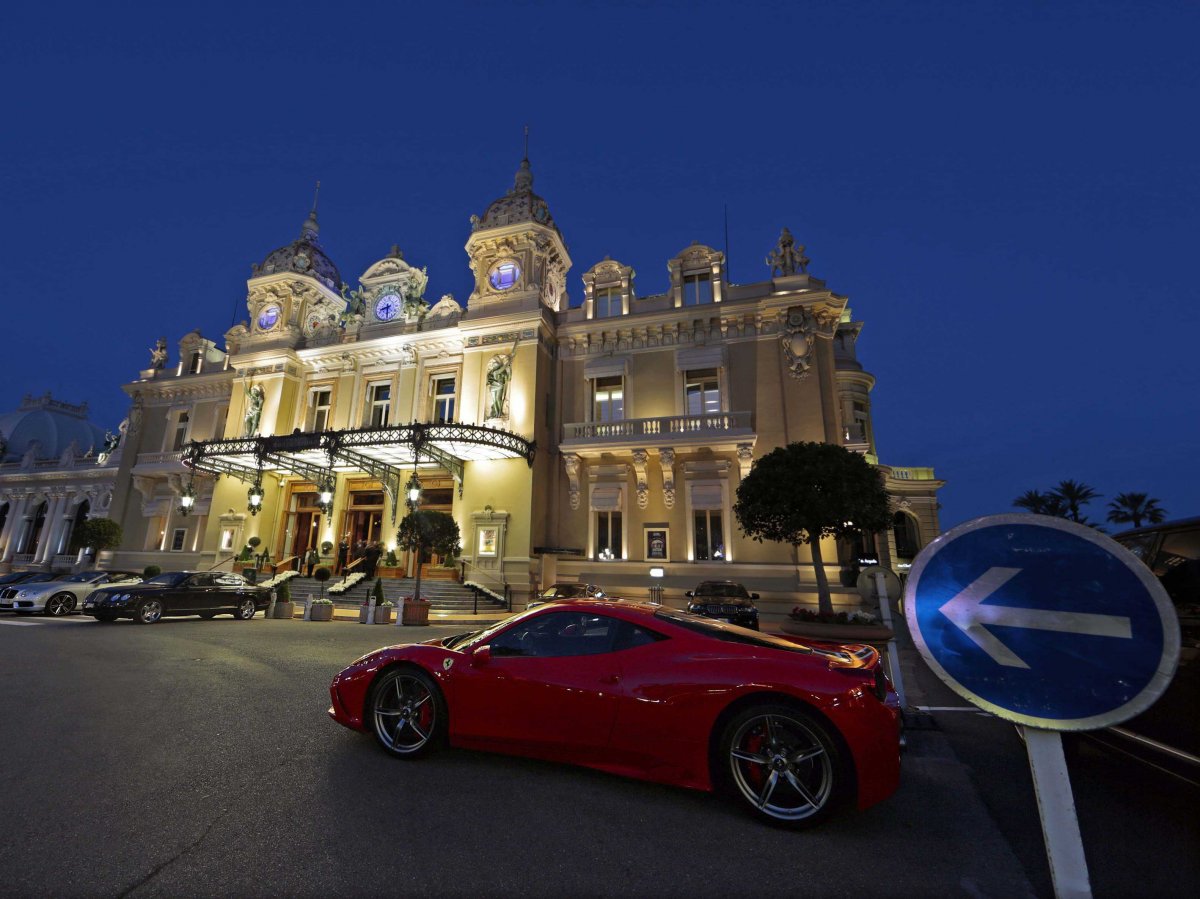 Play a hand of blackjack at the Casino de Monaco in Monte Carlo. 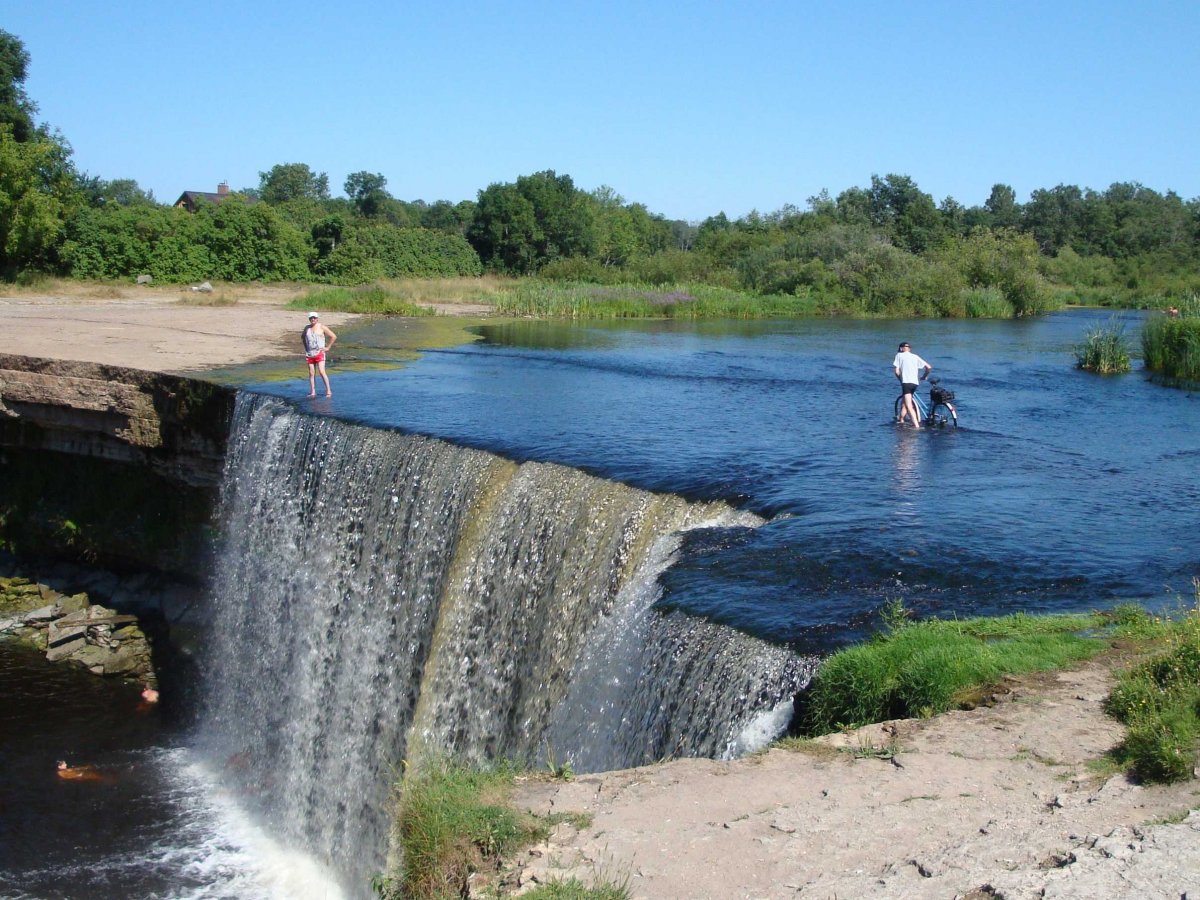 Hear the roar of Jägala Fall in Estonia, called “the Niagara Falls of the Baltics.” 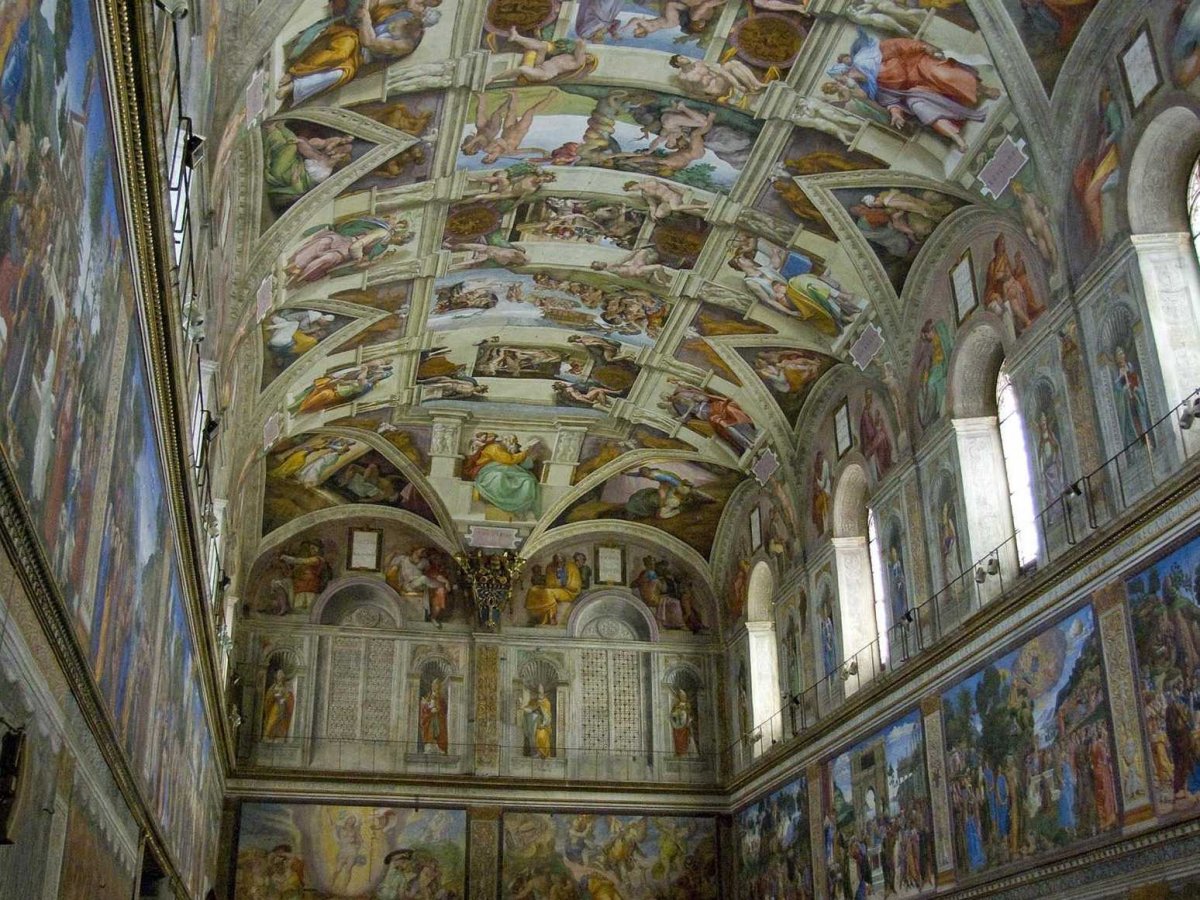 Marvel at the ceiling of the Sistine Chapel in Vatican City. 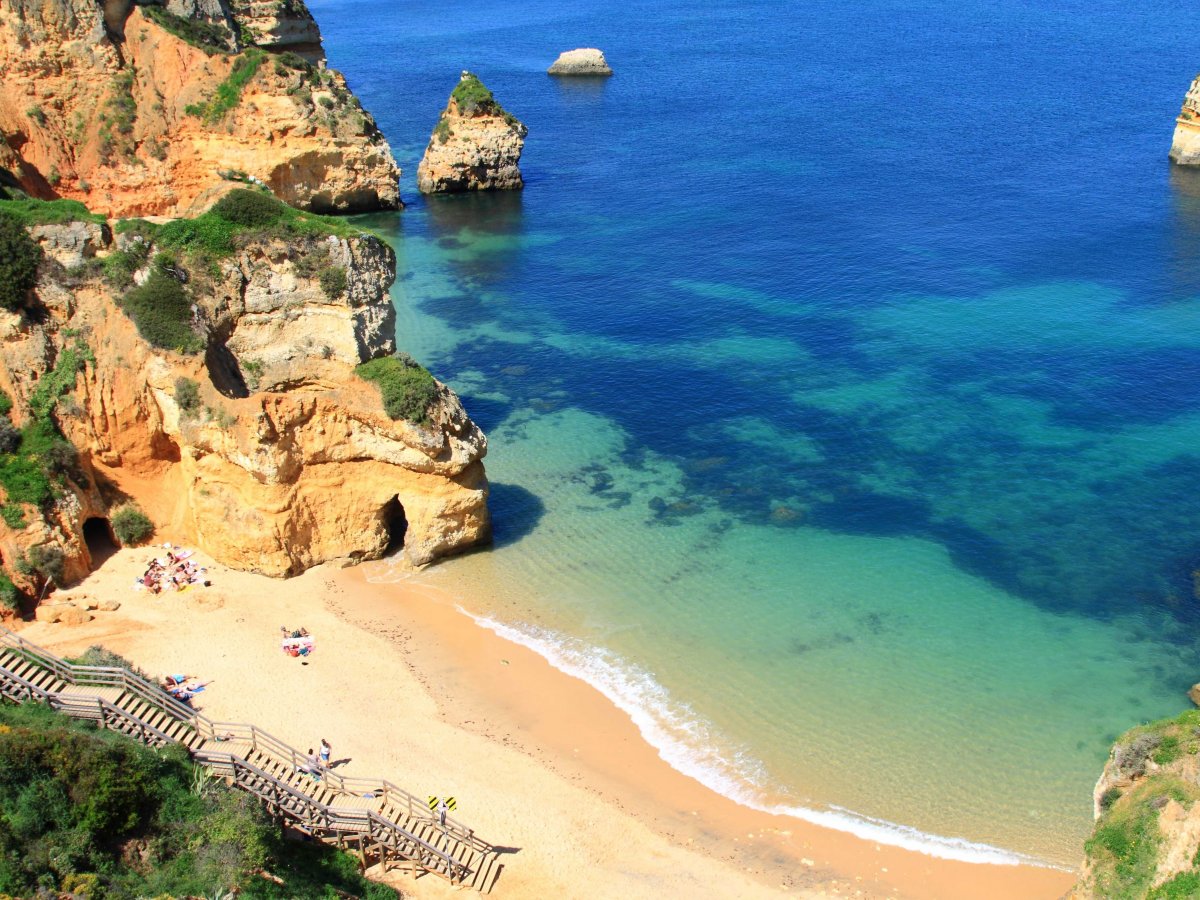 Lounge on the stunning beaches of Lagos, in Portugal. 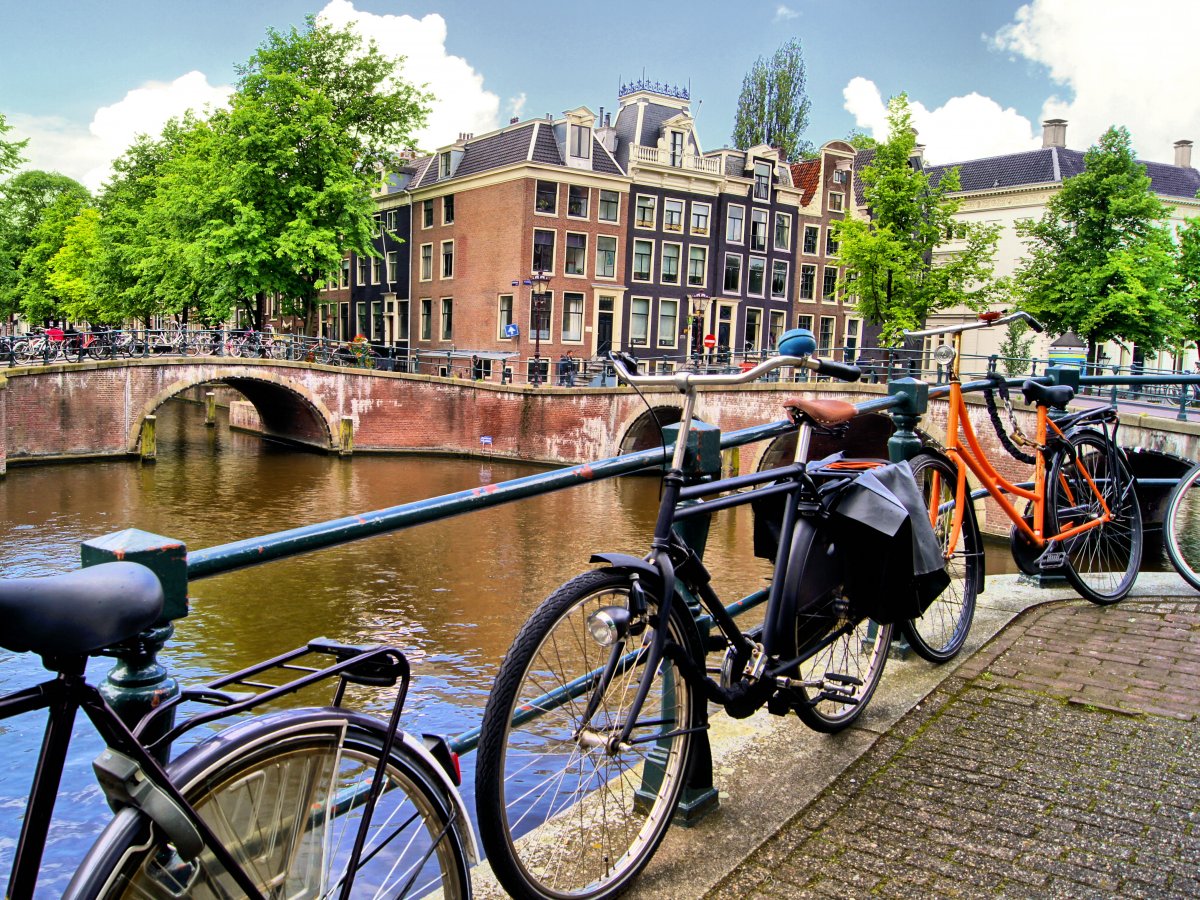 Bike alongside the canals of Amsterdam, the Netherlands. 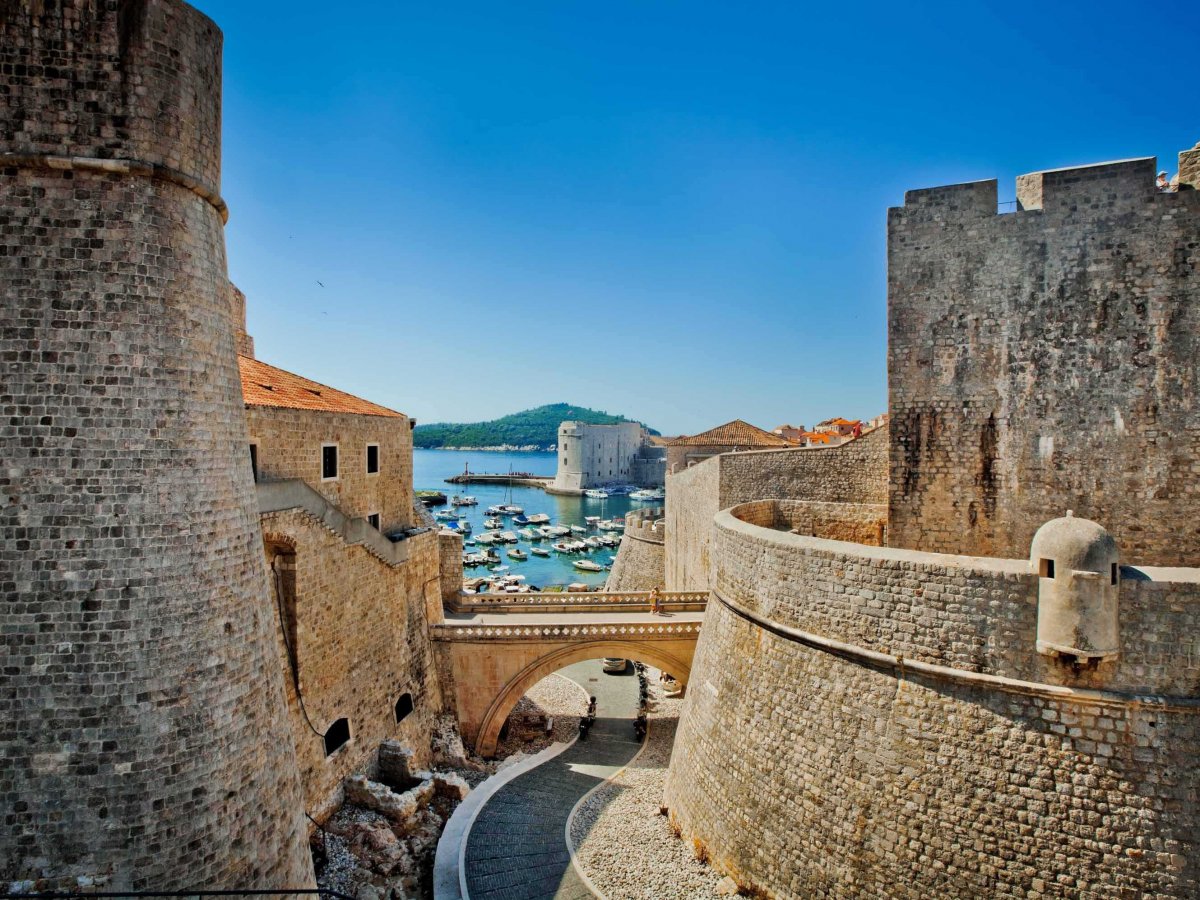 Seek out Botticelli’s masterpieces, “The Birth of Venus” and “Primavera,” inside Florence’s Uffizi Gallery.

Play a round at Ballybunion, one of the most iconic golf courses in Ireland. 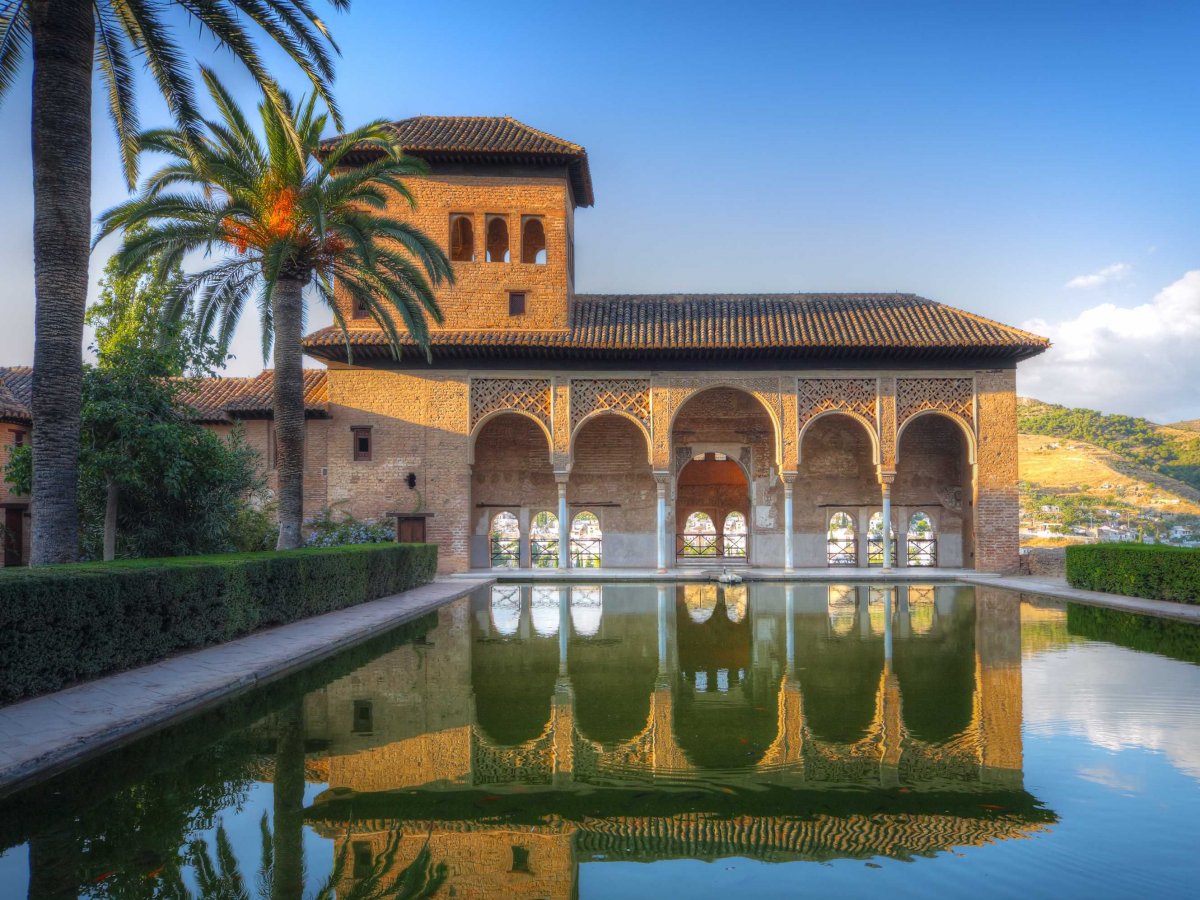 Marvel at the Moorish architecture and tranquil gardens of the Alhambra palace in Granada, Spain. 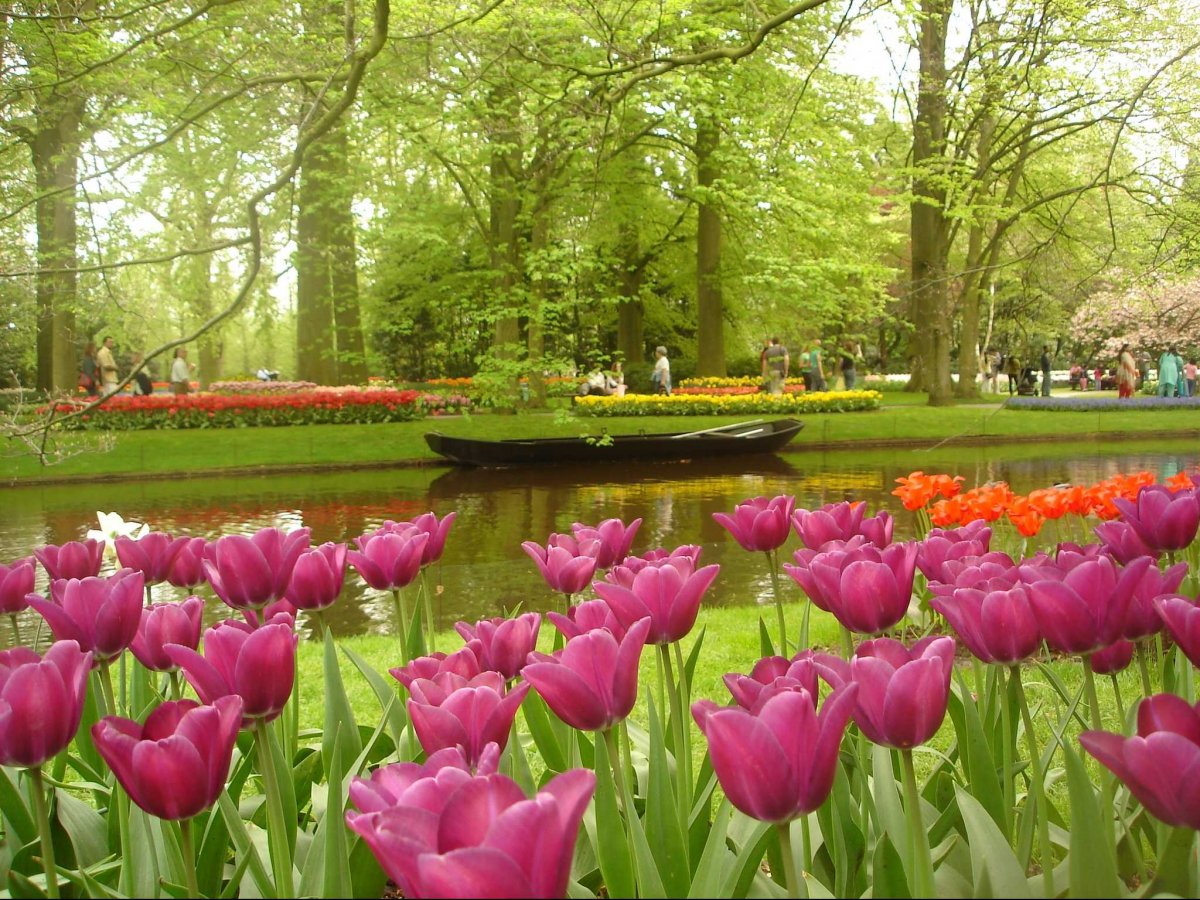 Smell the tulips at Keukenhof, a vast flower garden in Lisse, the Netherlands.